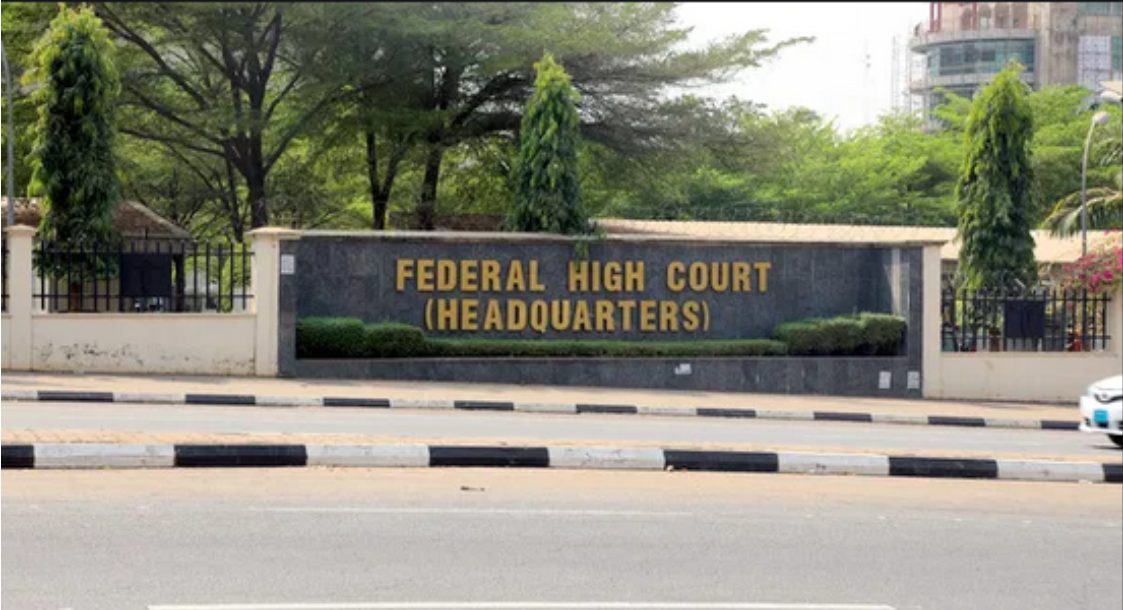 The Federal High Court sitting in Abuja has declared the amendment of the Rules of Professional Conduct for Lawyers by the office of the Attorney General of the Federation and Minister of Justice, Abubakar Malami SAN, as illegal.

Spokesperson to the outgoing NBA President, Olumide Akpata, Rapulu Nduka stated on Wednesday that that the court held the judgement in favour of NBA, quoting the court as saying “amendment of RPC by HAGF, illegal.”

Recall that in 2020, the AGF had removed the use of NBA stamp and seal by lawyers from the requirements for paying annual Bar Practicing Fees.

But that was not well received by the NBA.

The NBA president, Olumide Akpata, had on September 13, 2020 assured legal practitioners that he would discuss with the AGF, Abubakar Malami, on the way forward regarding its rules.

However, the discussion failed and resulted in a legal action against the AGF.

In its verdict, the court disagreed with unilateral amendment to a guide binding on the association.

CAMPAIGNS: Tinubu Will Be Honest With Nigerians About Buhari’s Scorecard – Musawa