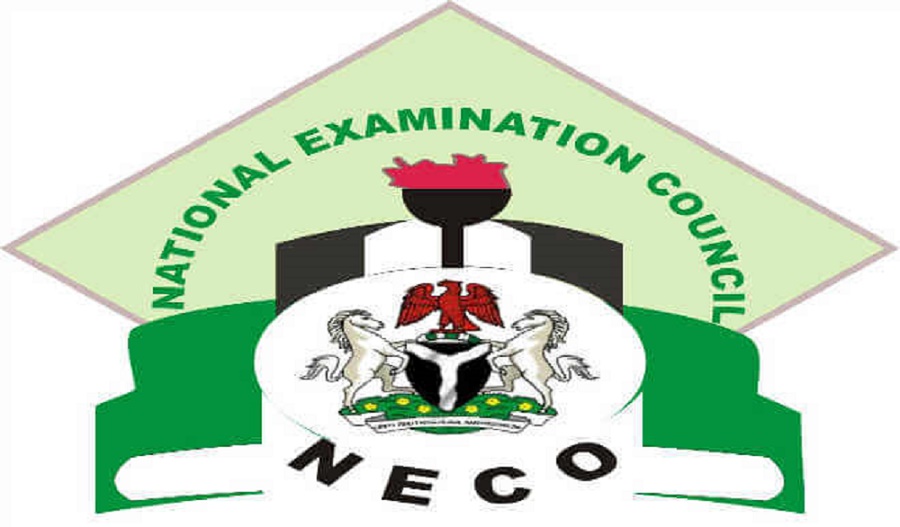 The council also announced that it had blacklisted 29 examination supervisors for their alleged participation in examination malpractice and that four schools were recommended for 2-year de-recognition over malpractice.

This was revealed by the NECO Registrar, Prof. Dantani Wushishi, at the Council’s headquarters in Niger State on Thursday.

Wushishi also noted that fewer candidates were caught engaged in exam malpractice this year, as against previous years.

“Twenty-nine supervisors were blacklisted for various offences ranging from poor supervision, insult, aiding and abetting during the examinations”, he said.

Wushishi also gave the figures of special needs candidates who sat for the examination; a total of 1,031 of which 98 had albinism, 177 had autism, 574 had hearing impairments and 107 were visually impaired.