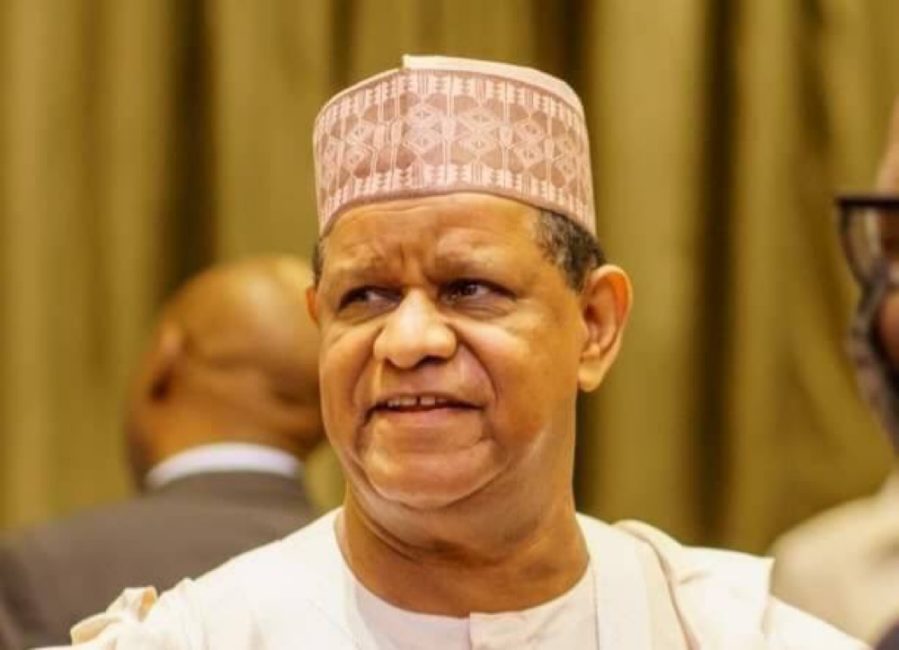 The race for the presidential ticket of the Peoples Democratic Party (PDP) has witnessed yet another withdrawal, as a former Managing Director of FSB International Bank, Mohammed Hayatu-Deen, has thrown in the towel.

Hayatu-Deen announced his withdrawal from the race on his Twitter handle on Saturday morning, same day the PDP presidential primary is scheduled to hold, describing the process as “Obscenely monetised.”

Hayatu-Deen tweeted, “Based on personal principles and with great humility, I have decided, after wide consultations, to withdraw from this contest.

“As a loyal party member and believer in the democratic process, I will continue to avail myself and my supporters to ensure victory for our great party

“I wish to thank all my supporters, especially those from my state, well-wishers, friends, family, the extraordinary hardworking young men and women of our campaign organization, the party leadership and members for their tremendous support.

“Your immense support has enabled us to contribute, within this short period, towards changing the character and direction of the Nigerian political landscape.”

It will be recalled that a former Governor of Anambra State, Dr Peter Obi, announced his resignation from PDP and also withdrew from the party’s presidential primary contest for sundry reasons.

Obi has since joined the Labour Party.

On Friday, another aspirant, Pius Anyim, complained of not seeing delegates list and warned of dare consequences if the system is rigged. Anyim is from Ebonyi State and a former President of the Senate.