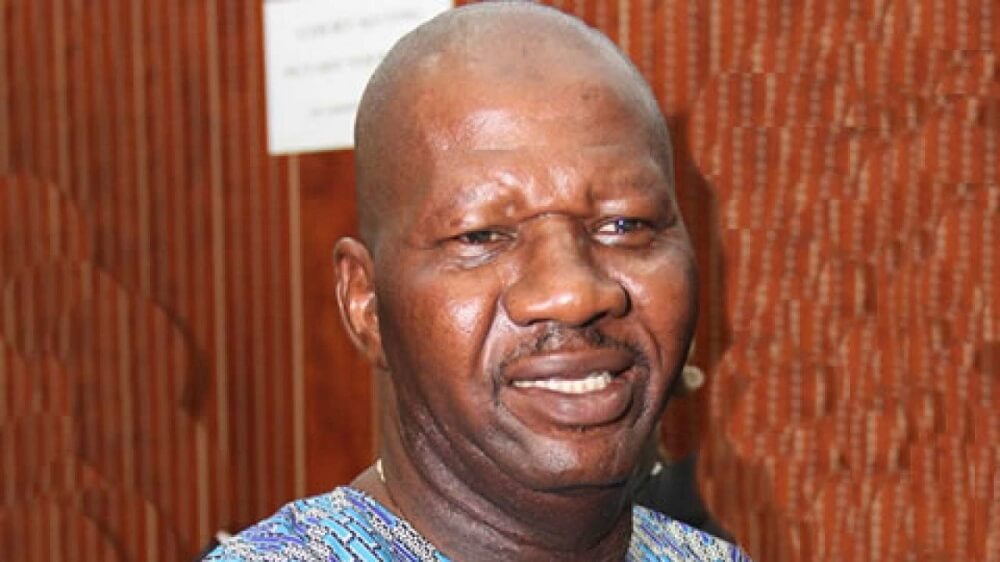 The comic actor who died at the age of 67 on Monday, came to the limelight in 1997 and became popular for his comic roles in Nollywood films with the Yoruba language.

The news of his demise was announced by one of his daughters, Adesola Omidina.

She said: “This is to announce the sudden death of my father, Babatunde Omidina, the legend and rare gem, Baba Suwe on November 11, 2021. Details and other arrangements will be announced shortly.”

The Actor had suffered poor health in 2018, making several Nigerians including Vice President Yemi Osinbajo to donate funds for his medical treatment abroad.

In 2011, he was accused of cocaine trafficking by the National Drug Law Enforcement Agency, an allegation that was described as false and defamatory by the ruling of the Lagos high court of law.

In the judgment delivered by Justice Yetunde Idowu, the NDLEA was asked to apologise and also pay the sum of N25m to the comedian.

‘He Has Lost So Much Weight’ Nigerians Express Worry Over Veteran Actor, Olu Jacob’s…

Many Old People Suffering Because Of Their Wickedness To Humanity–KOK

We Will Deal With Those Blackmailing Nollywood Actresses With Relationships—AGN