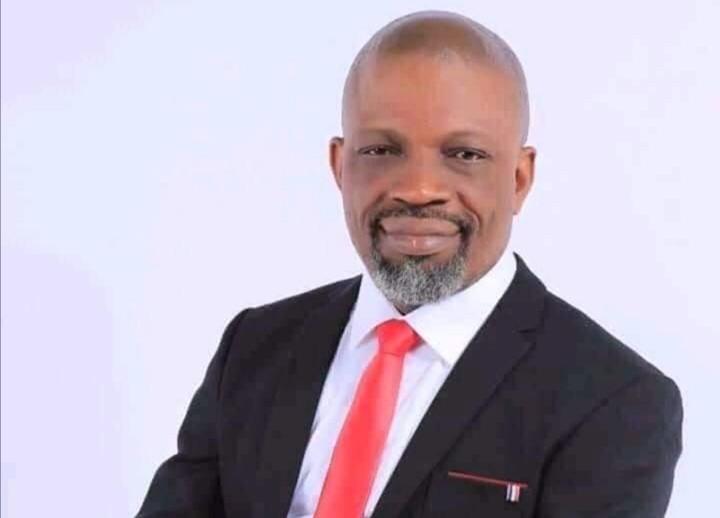 Agbazuere was declared winner at the PDP primaries held on Sunday to elect State House of Assembly and House of Representatives candidates for the party ahead of the 2023 general election.

Agbazuere, a human rights and constitutional lawyer, was the General Manager of the Abia State Passenger Insurance Manifest and Safety Scheme, ASPIMS.

He had served as Commissioner for Information and Strategy under the administration of former Governor Theodore Ahamefule Orji.

How To Protect Your Devices From Cyber Attacks–NCC