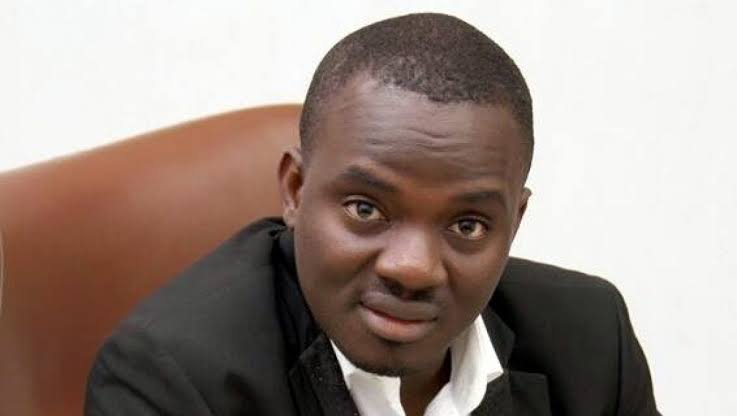 The National Working Committee (NWC) of the Peoples Democratic Party (PDP) has nominated Davematics Ombugadu to chair the screening committee for its Kaduna State congress.

Ombugadu, a former member of the House of Representatives, was the PDP’s governorship candidate in Nasarawa State during the 2019 polls.

A statement issued on Friday by the National Organising Secretary of the party, Austin Akobundu, said the mandate of the committee was to screen all aspirants for the Kaduna state congress in other to elect state executive committee members.

Akobunde listed other members of the screening committee.

According to him, the exercise is scheduled for Saturday, September 12, 2020, at the party’ secretariat in Kaduna by 10:00am.