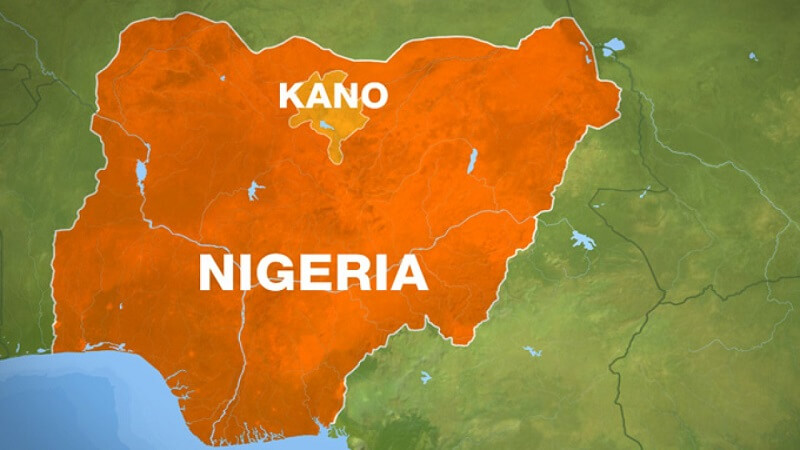 The court passed the verdict recently.

The accused had been arraigned before the court, on 5th February 2019, on issues bordering on culpable homicide.

The prosecutor, state counsel, Lamido Soron Dinki, had informed the court that Suleiman had on the 5th of June 2018, at about 7:30 am, hit the head of the 5-year old girl with a stick thereby resulting in an injury which led to her death.

But Ibrahim’s defence counsel, barrister Mustapha Idris denied the allegation that was leveled against his client.

But presiding judge, Justice A .T Gbadamasi  condemned Ibrahim Suleiman to death by hanging adding that the prosecution have proved its case beyond reasonable doubt.