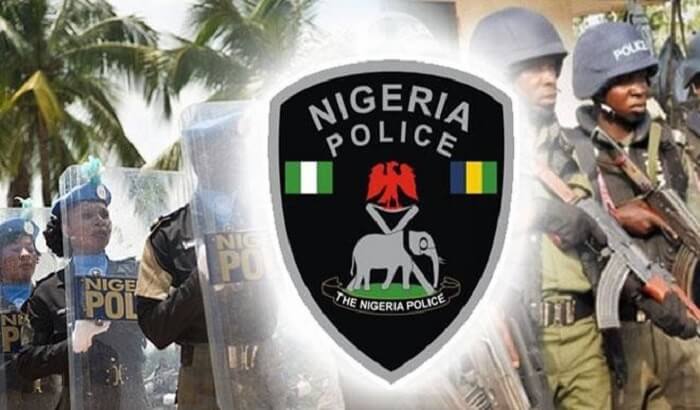 The Federal Capital Territory Police Command has disclosed that five residents of Tunga Maje have been rescued from kidnappers after attack on the community early Thursday.

Spokesman for the command, Anjuguri Manzah revealed this in a statement on Thursday, that the command received a distress call that some individuals were kidnapped at the wee hours of Thursday, about 1.30pm, in Tungan Maje, a village bordering FCT and Niger state.

Upon the call, a joint team of Police operatives from the Command Special Anti-Robbery Squad (SARS), Rapid Response Squad, and Zuba Police Division responded swiftly to the scene of the incident.

He stated that there was a fierce gun confrontation with the heavily armed assailants which led to the rescue of five of the ten kidnapped victims.

He said the command is doing everything in its capacity to rescue the remaining victims that are still with the hoodlums who escaped into Niger State through a nearby forest that is surrounded by rocky terrain.

Manzah assured residents of the FCT of its commitment to deploy proactive crime-fighting measures to ensure the security of lives and property.

AfDB: Buhari Receives Adesina, Says Your Competence, Success Made Me Recommend You For 2nd Term

Be Guided By Rule of Law, Malami Tells NLRC Members At Inauguration