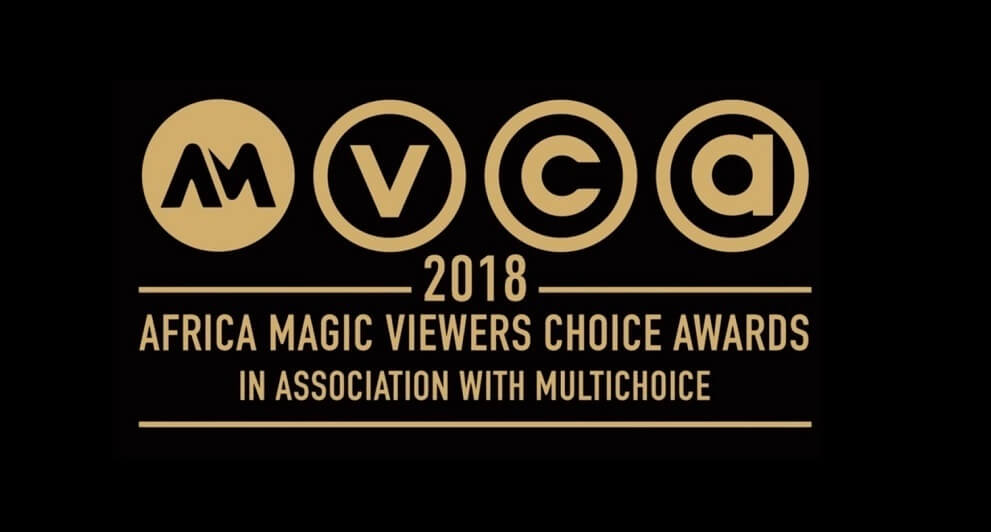 Lagos State Government has announced plans to partner with MultiChoice on the 6th edition of the Africa Magic Viewers’ Choice Awards (AMVCAs) 2018.

The announcement was made through the Lagos State Ministry of Tourism, Arts and Culture.

The partnership is coming five years after the awards ceremony began in Lagos, Nigeria.

The awards ceremony, which is the biggest celebration of film and television talent in front and behind the cameras, will hold on 1 September in Victoria Island, Lagos.

Managing Director, MultiChoice Nigeria, Mr. John Ugbe, said the company is delighted to have on board the state government as plans shift into top gear for the most anticipated movie awards on the continent.

“We are pleased to once again have the state government play host and partner with us on the 2018 AMVCAs as we celebrate excellence in the African film industry. This partnership further establishes Lagos state as a hub for the promotion of the arts in the country and by extension Africa.

“We are particularly pleased about the involvement of the state government in this edition of the awards as we celebrate our 25th anniversary as MultiChoice Nigeria. The AMVCAs is one of our significant investments in igniting Africa’s creative industries, helping them grow into vibrant, economic powerhouses,” said Ugbe.

He also said the company has partnered with the state government on numerous projects, including the annual One Lagos Fiesta.

In acknowledgement of the partnership, the Lagos State Governor, Akinwunmi Ambode said the partnership is as a result of his administration’s keen interest in promoting arts, culture and tourism.

Ambode said: “We are delighted that AMVCAs are back again in Lagos State this year and as a government with keen interest in promoting the Arts, we are very pleased to be associated with this major awards initiative that creates a unique platform for both the creators of content for motion pictures to be celebrated and for the viewers to be heard.

“As the birthplace of a film industry that has become a pacesetter in Africa and a pride to the entire black race, Lagos will always welcome the type of opportunities that AMVCAs and indeed MultiChoice provide in celebrating those who do not just bring joy to millions of homes through their talent and creativity but who also market the potentials of our state as the undeniable heartbeat of a continent where the creative beat never stops.”

The 2018 AMVCAs will hold at the Eko Hotel and Suites, Victoria Island, Lagos on Saturday, September 1, 2018. The awards will be aired live on all Africa Magic channels on DStv and GOtv.