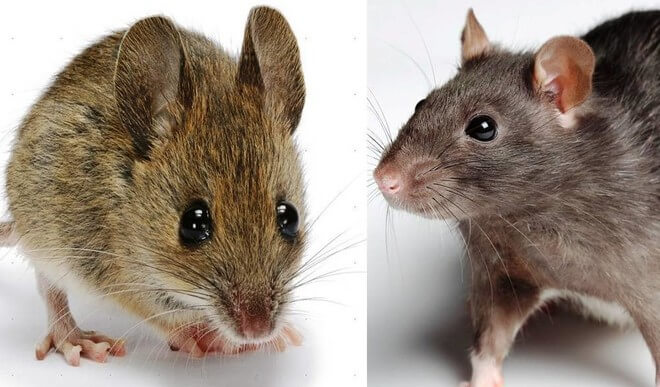 The Ogun State Government has confirmed a case of Lassa fever in the state.

This was contained in a statement by the state Commissioner for Health, Tomi Coker on the official Twitter page of the  State Government.

According to the statement the case was recorded on a 29-year-old pregnant woman who took ill and was referred to the Federal Medical Center (FMC), Abeokuta.

“The patient is not dead as she was transferred to the Federal Specialist Hospital in Irua, Edo State, whose facilities provide the patient with the full benefit of multidisciplinary care required for her due to her pregnancy.”

Coker however assured there was no need to panic as   the Rapid Response Team has commenced line listing of all who have come into contact with the patient for surveillance purposes.

“We have given thermometers to those who have been in contact with the patient to monitor their temperatures and also provided Personal Protective Equipment (PPE) at the designated treatment center at Olabisi Onabanjo University Teaching Hospital (OOUTH), Sagamu.

“Our health educators and officers have been deployed into action and are educating the public on ways to avoid being infected with Lassa Fever.

“Other emerging or suspected cases of viral hemorrhagic fevers are to be isolated in the designated quarantine areas for barriers nursing, until definitive diagnosis is concluded.”

The number of Lasser fever cases has been on the rise in the country  with a total of 398 suspected cases reported between January 1 and 19  from various states across Nigeria, leading to 24 deaths.