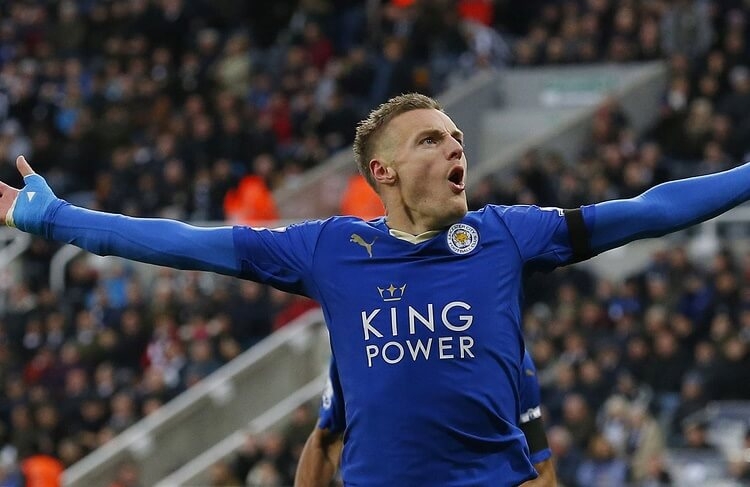 Leicester striker, Jamie Vardy believes that his teammates have been subject to unfair criticism following the sack of manager Claudio Ranieri.

Ranieri was fired last week, just nine months after guiding the Foxes to an unprecedented Premier League title, with the Foxes currently in relegation battle.

Vardy, who scored a brace to guide Leicester to a 3-1 win over Liverpool on Monday night – the first game after Ranieri’s sack, dismissed suggestions that the players were responsible for the Italian’s departure.

The England international is optimistic Monday’s win over the reds will be a motivation for the struggling Foxes.

Speaking to Sky Sports, Vardy said: “We’ve come under a lot of unfair stick with the stuff that’s been in the press lately and the lads wanted to put a reaction in.

“The performance showed we wanted to do that but it’s up to us to consistently do that.”

Asked what had gone wrong this season, he added: “I can’t put my finger on it. We’ve been working hard and it’s not been happening but tonight it has all clicked.

“I’ve been very frustrated with the amount of goals I’ve got this season but hopefully those two goals will push me on and there will be more to follow.