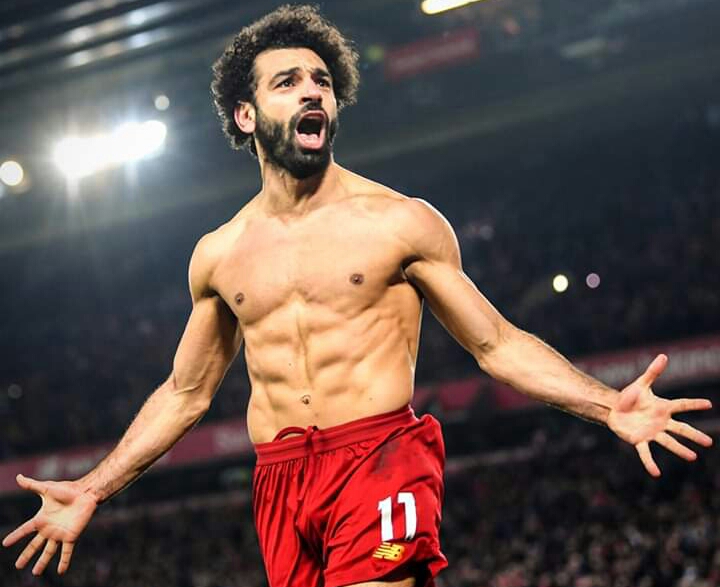 Poised for their first English Premier League title in 29 years, Liverpool continued their unbeaten run in the league by defeating Manchester United 2-0 at Anfield on Sunday.

Virgil van Dijk and Mohamed Salah were on target to move Jurgen Klopp’s side 16 points clear at the top of the league.

The Dutch man scored a 14th minute header, timing his run to meet an outswinging corner from Trent Alexander-Arnold, before a 93rd minute counter-attack scored by Salah to put the game beyond the visitors, who were showing signs of a comeback late on.

The Eqyptian was well positioned to connect with Alisson’s direct ball running a whole half before sliding a shot under De Gea, sending Anfield into frenzy.

“We shall not be moved”, sing the Liverpool fans. Followed by “we’re going to win the league”.

Jurgen Klopp’s men have taken 91 points from the last 93 available to them in the Premier League.

OPINION: A New Case For A Commonwealth Based On Trade, By Muhammadu Buhari ﻿