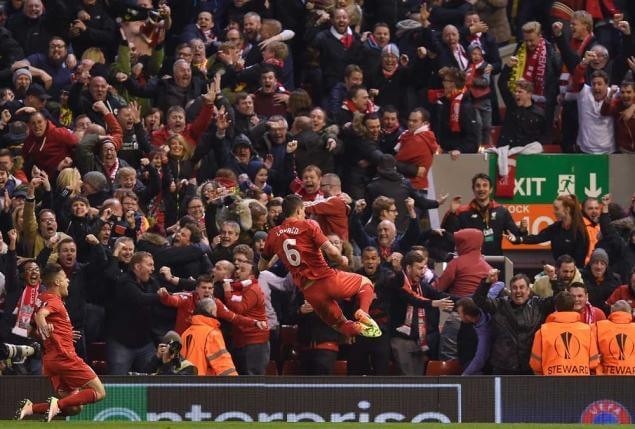 Liverpool came from behind to stun Borussia Dortmund and advance to the Europa League Semi-final in a breathtaking game at Anfield on Thursday night.

Jurgen Klopp’ men had to invoke the spirit of Instanbul to produce quite possibly the most memorable night of European football, as they found themselves trailing by two-goals at the break. 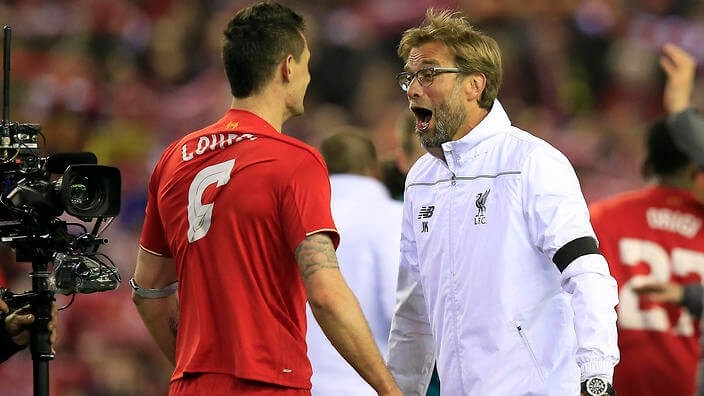 The German side twice held two-goal leads but second half goals from Divock Origi, Phillipe Coutinho and Mamadou Sakho set up the dramatic finale with Dejan Lovren’s injury-time header from James Milner’s cross, concluding a night packed with drama and emotion.

The tie had looked effectively over in the space of nine minutes with Thomas Tuchel’s dynamic youthful side ripping Liverpool apart in a devastating opening spell.

Henrikh Mkhitaryan, who opted to move to Dortmund ahead of Liverpool in 2013, rounded off a lightning quick-counter attack for a fifth-minute opener.

The home side then needed three goals with less than 25 minutes left but Philippe Coutinho’s low shot cut the deficit and when Mamadou Sakho headed in after 77 minutes, Liverpool stood on the brink of something remarkable.

Before Dejan Lovren produced a winner deep into stoppage time with a ferocious header that took the roof of the stadium and sent Klopp and the crowd into euphoria. 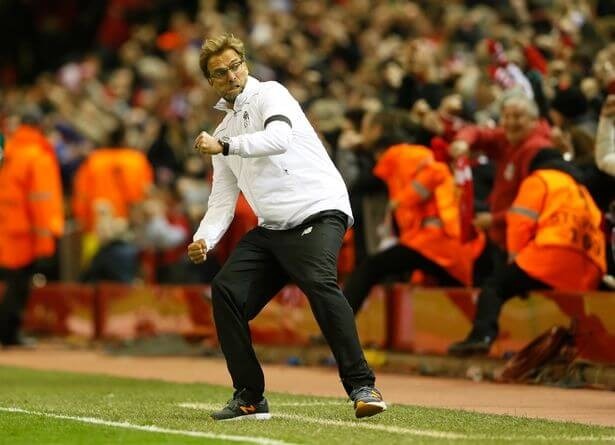 “I don’t know if you have been outside — it’s my first time that I have seen something like this — it’s a good start to the night,” Klopp said after the game.

Liverpool, alongside Villarreal, Holders Sevilla and Shakhtar Donetsk will be in Friday’s draw for the last four of the Europa League.

In the UEFA Europa League draw, Shakhtar Donetsk will play holders, Sevilla, with the first leg to take place in Ukraine while the second will be played in Spain.

In the other draw, Spanish side Villarreal were drawn against Jurgen Klopp’s Liverpool.

It will be the first time Liverpool and Villarreal have met in European competition.

The Spanish club will host Liverpool in Spain on April 28, while the second leg will be played in Anfield, on May 5.

The final will take place at St. Jakob-Park Basel, Switzerland on May 18.

Dortmund Explode Back Into Action As Bundesliga Restarts