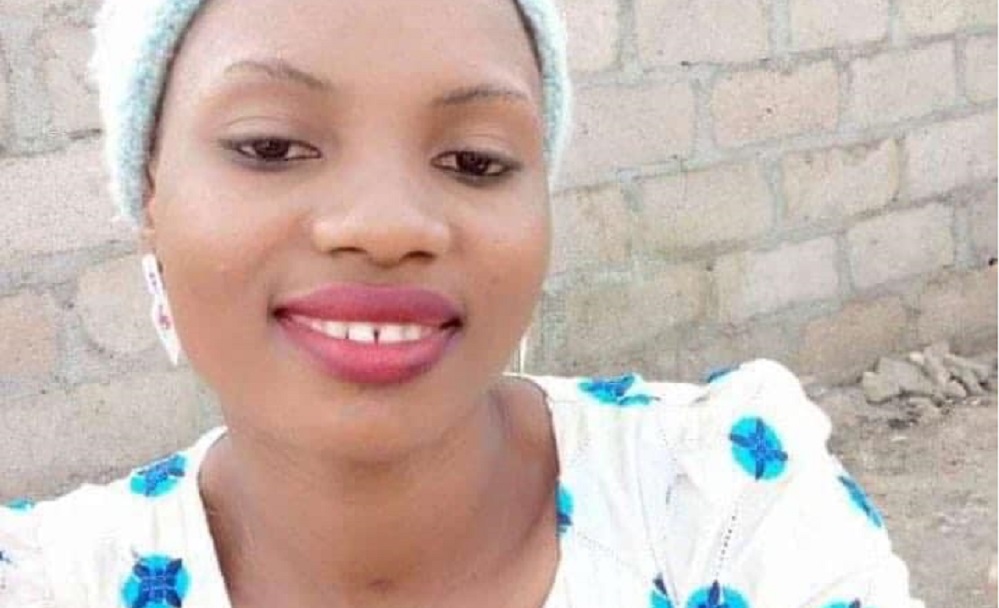 Lawyers are expressing various views about calling off the forthcoming Annual Conference of the Nigerian Bar Association Section on Public Interest and Development Law( SPIDEL) in Sokoto due to the gruesome murder of Ms. Deborah Yakubu by some persons at the Shehu Shagari College of Education Sokoto.

But Chairman of NBA SPIDEL, Dr. Monday Onyekachi Ubani, said in a statement on Friday that lawyers who want the event called off should first “be circumspect over the sad Sokoto incident”.

The Sokoto State commissioner of police, Kamaldeen Okunlola, had confirmed the incident on Thursday, adding that the girl in question was killed for alleged blasphemy and two suspects have been arrested.

Okunlola said “At about 0900hrs, a distress call was received from Shehu Shagari College of Education, Sokoto, stating that students were rioting over one female student named Deborah Samuel, a level two student, who was accused of making a social media post that blasphemed the holy prophet Muhammad (SAW).
“Students forcefully removed the victim from the security room where she was hidden by the school authorities, killed her and burnt the building.”

Reacting to the development, Ebun-Olu Adegboruwa, SAN urged NBA-SPIDEL not to hold any meeting or conference in the state where a Nigerian citizen has been brutally murdered and burnt to death.

According to the human rights lawyer, legal practitioners “should make a statement to the government by canceling the Conference and hold it in a neighboring state in the North.”

But Ubani on Friday said it was wrong for a lawyer to think that way especially when the state government is obviously not the initiator of the heinous crime.

“Having said that, it will be preposterous for someone who is a lawyer to be suggesting that we should cancel our conference that is billed to take place in Sokoto because of the acts of law breakers in the state. The barbaric act was not authorized or approved by the State Government to our knowledge.

“It is absolutely wrong for our colleagues without locus to be calling for boycot of the conference when the state government that is hosting is not complicit in this heinous crime unless there is evidence to the contrary, “ Ubani said in a statement.

He also assured that he has sent a text to the state governor , Aminu Tambuwal, and the AG requesting for a statement that the safety of participants is guaranteed.

“I am in touch with the President of the Bar, Mr Olumide Akpata and if there is any need to take a drastic decision about the conference in Sokoto we will ensure prompt communication to the constituency,” he added.

The Sultanate Council Sokoto on Thursday condemned the incident in its totality urging security officers to apprehend the perpetrators.

‘Atiku Has Murdered Deborah All Over Again’ — Fani-Kayode, Others Blast Ex-VP For Deleting Tweet Condemning Lynching Of Sokoto Student