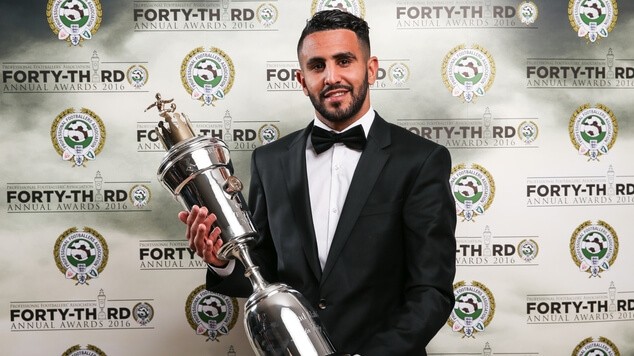 The Algeria international has been inspirational for Claudio Ranieri’s side this season with his 17th goal of the season on Sunday helping them move eight points clear at the top of the table after a 4-0 win over Swansea City.

With his 11 assists for the Foxes, the 25-year-old beat off competition from Leicester City team-mates Jamie Vardy and N’Golo Kante, Harry Kane, Dimitri Payet and Mesut Ozil to scoop the prize.

Mahrez has been instrumental in his team’s remarkable rise this season, which has brought them close to claiming their first ever Premier League title. 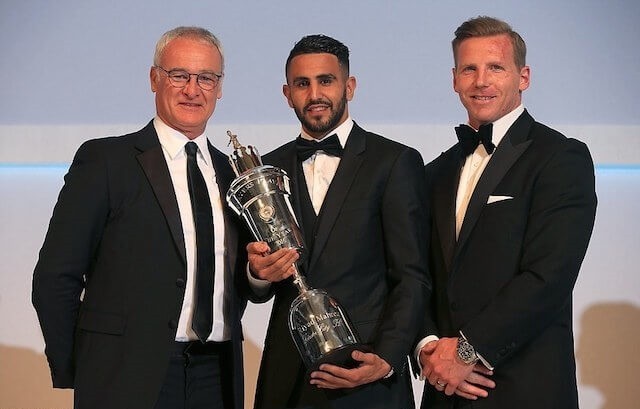 “All the credit is for them, seriously,” Mahrez said.

“And for my manager and the staff. Without them I wouldn’t receive this award and I wouldn’t score. It’s the team spirit, and I want to dedicate it to them.

“I’m very grateful to receive this award, it’s a pleasure. It’s extra special because if the players vote for me it’s because they’ve seen I’ve been great this year so I’m happy.

“But it’s more team things. Without my team-mates I wouldn’t get this award.

“The secret has been team spirit,” Mahrez said.

“We work so hard for each other. We are like brothers, it’s everywhere on the pitch. That’s our strength.

“If sometimes we are not good, we know we are going to run and make the effort for our team-mates. That is the secret of our success.”

He joins the likes of Kenny Dalglish, Dennis Bergkamp, Thierry Henry, Cristiano Ronaldo and Gareth Bale to claim the prestigious prize. He also becomes the first African to pickup the accolade 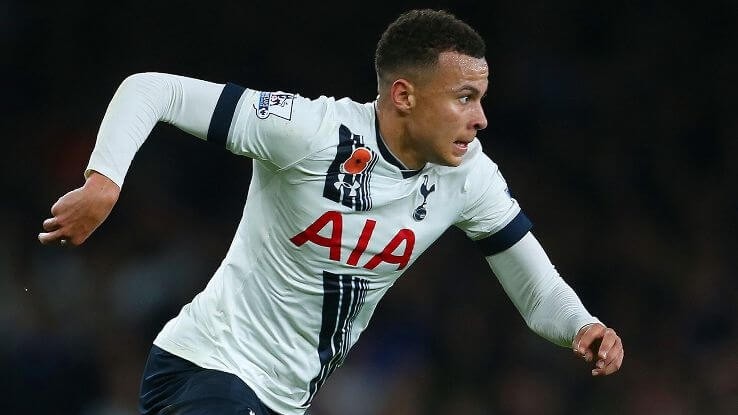 The 20-year-old registered 10 goals and 12 assists in his debut campaign in the Barclays Premier League.

Alli was absent at the Grosvenor House in London on Sunday due to Totenham’s Monday Night Football match against West Brom.

Former Tottenham player and manager Ossie Ardiles accepted the award on Alli’s behalf, and Alli said: “Thank you Ossie, the Tottenham legend for receiving this award for me.

“Sorry I can’t be there tonight but we have a big game tomorrow. Thank you to everyone who voted for me.

“I feel honoured to win such a prestigious award and thank you to my friends, family and all the staff at Tottenham.”

I’m Not On Trial, I’m Being Persecuted – Saraki