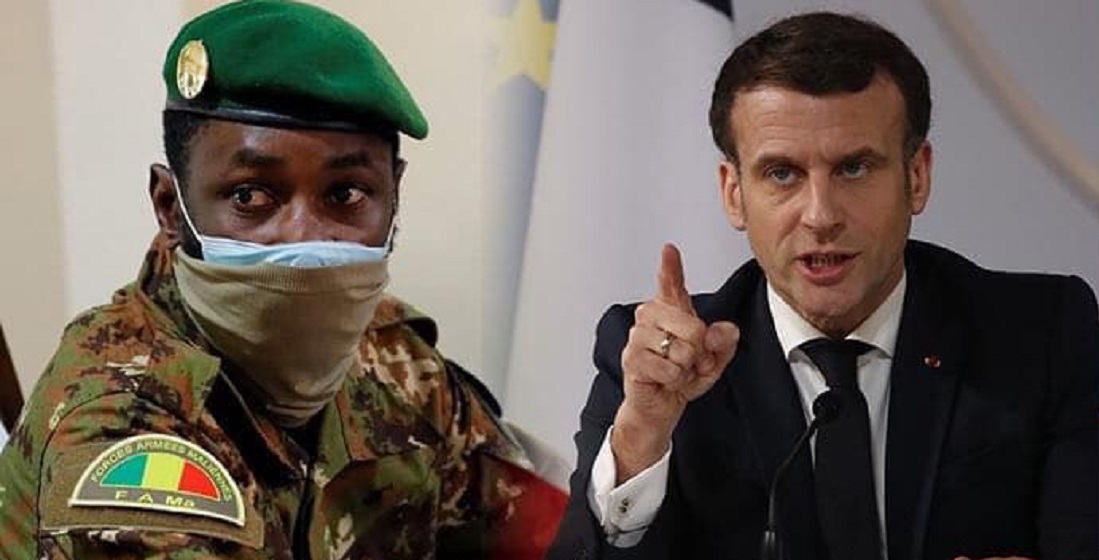 Mali’s military government on Monday expelled the France ambassador over “outrageous” comments credited to the French government regarding the leadership of the country.

According to the military junta, the diplomat has 72 hours to leave the country.

“The French ambassador to Bamako was summoned and notified of a decision by the government inviting him to leave the national territory within 72 hours following hostile and outrageous comments by the French foreign affairs minister recently,” the junta said.

The action was taken after the French foreign minister Jean-Yves Le Drian accused the military leadership of being “out of control” since Malian coup d’état of 24 May 2021.

Drain also threatened withdrawal of political and military support if the junta keeps frustrating talks on return to democracy.

The latest steps taken by Mali will further strain its relations with France.

On the other hand, the African Union Political Affairs Peace and Security has announced the suspension of Burkina Faso from all AU activities pending when the country’s military junta relinquishes power to a democratic government.

“Council decides in line with the relevant AU instruments (AUConstitutiveAct;AUPSC Protocol;African Charter on Democracy, Elections & Governance), to suspend the participation of BurkinaFaso in all AU activities until the effective restoration of constitutional order in the country,” AU’s political organ stated on Monday.

Recall that a number of Burkina Faso soldiers had on January 23, overthrew the country’s democratic government, alleging that it could not secure the country.

Amid international and regional pressure, its military leadership has promised to hand over “when the conditions are right”.

But several representatives of the Economic Community of West African States, ECOWAS, have been assigned to dialogue with the soldiers.