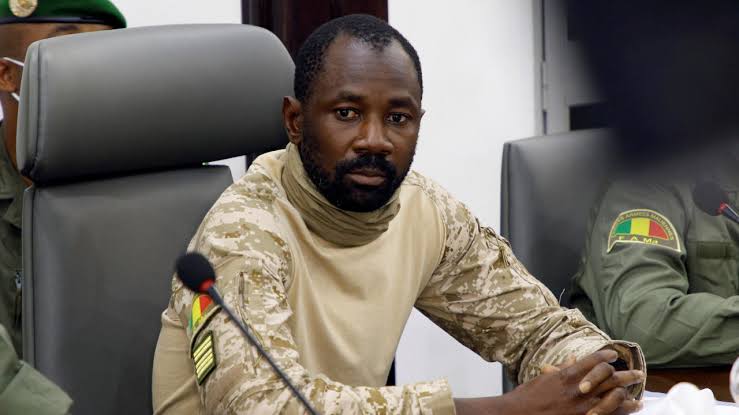 The soldiers,who made the announcement on national television, also appointed its junta leader, Colonel Assimi Goita, as Vice President.

THE WHISTLER earlier reported that the Malian Prime Minister, Boubou Cisse, and the President, Ibrahim Boubacar Keita, were in August detained by mutineering soldiers.

This was condemned by international bodies leading to the eventual release of Keita.

“I strongly condemn any attempt at anti-constitutional change and call on the mutineers to cease all use of violence and respect for republican institutions”, African Union Commission’s Chairperson, Moussa Faki Mahamat, had stated.

The Economic Community of West African States (ECOWAS) had also recommended a government of national unity as a pathway to solving the country’s socio-political crises.

Its Heads of State furthered called for the return of constitutional order within 12 months.

Aljazeera reports that a road map backed by the junta provides that the new President is meant to lead the country for several months before organisin elections and returning Mali to civilian rule.

Construction Of $1.19m First FIFA Stadium In Nigeria Kicks Off