An American man, Sam Altman, is giving up his life for the sake of science as he has reportedly paid a start-up company $10.000 to kill him and preserve his brain forever.

This came after the company revealed they could store the content of a brain on a computer.

Altman, who is aged 32, is said to be among 25 people who are currently on the waiting list of the company identified as Nectome.

Nectome recently revealed that it could upload the contents of a human brain and have it stored on a computer forever. The process involves embalming the brain so it can later be simulated onto a computer, according to the MIT Technology Review. 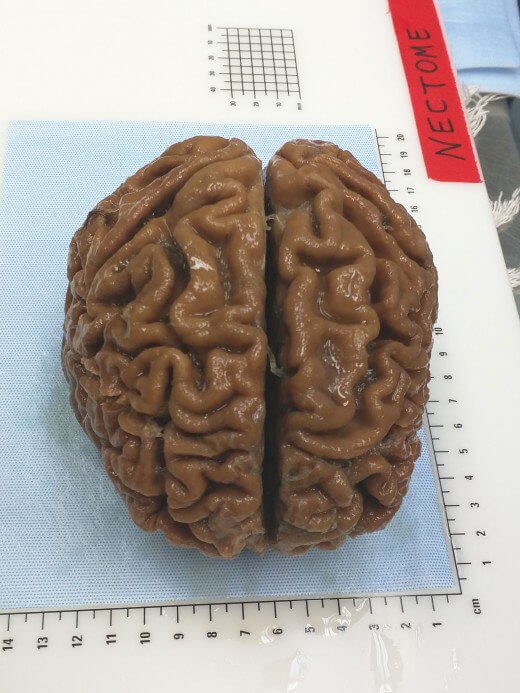 The company is said to have disclosed that the process is 100 % fatal. This apparently means Mr Altman would have to die in order for the process to commence.

Nectome, a tech company founded in 2016 by a pair of MIT AI researchers, hopes to offer a commercial application of a novel process for preserving brains, called “aldehyde-stabilised cryopreservation”.

The process, which results in the brain being “vitrifixed” – the startup’s self-named term for essentially turning it into glass – is promising enough that it has won two prizes from the Brain Preservation Foundation for preserving a rabbit’s brain in 2016 and a pig’s brain in 2018.