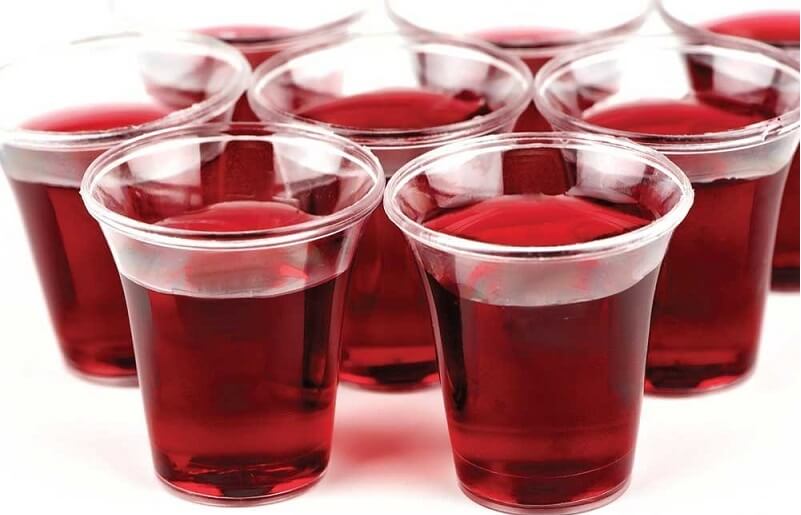 An unemployed man, Faniyi Ajibola, 27, who allegedly stole two bottles of Holy Communion wine, soaps and sachet of salt worth N46,000 from a Church in Mushin, Lagos, on Friday appeared in an Ikeja Chief Magistrates’ Court.

Ajibola, who resides in Mushin, Lagos, is charged with theft and breach of peace, but he pleaded not guilty.

The Prosecution Counsel, Insp. Edet Akadu, told the court that Ajibola committed the offence on Sept. 24, 2019.

“The defendant unlawfully entered a Catholic church at Mushin in Lagos and stole two bottles of holy communion, four sachet of soap and a sachet of salt valued N46,000,’’ Akadu said.

He told the court that Ajibola was caught by members of the church while drinking the Holy Communion wine at the altar and handed him over to the police.

Akadu said the offence contravened the provisions of sections 287 and 168 of the Criminal Law of Lagos State 2015.

If convicted under section 287, he is liable to three years in prison if convicted while Section 168 stipulates six months jail term for beach of the peace.

Chief Magistrate K.O. Ogundare, admitted the defendant to bail in the sum of N20, 000 with two sureties in like sum.

Ogundare adjourned the case until Feb. 5, for further hearing.