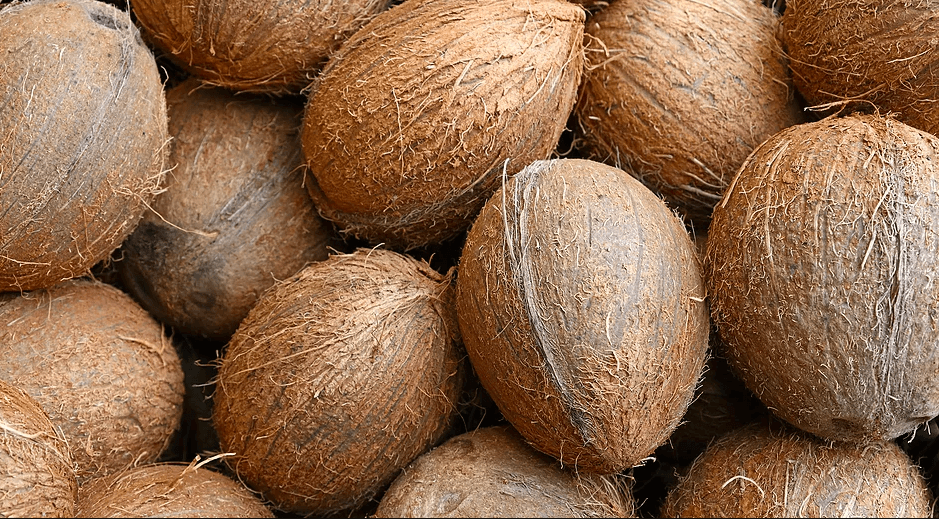 An apprentice, Demola Fadipe, who allegedly stole 16 bags of coconut, was on Tuesday brought before a Badagry Chief Magistrates’ Court in Lagos State.

Mr Fadipe, whose address was not given, is facing a charge of stealing.

The prosecutor, Akpan Ikem, told the court that the accused committed the offence on May 9 at the Coconut Market, Agbalata, Badagry.

He said the accused was given the 16 bags of coconut to deliver to a customer, but diverted them to his house.

“He was distributing the coconut to some people on his street when he was arrested by the police,” he said.

The offence contravened Section 285 of the Criminal Law of Lagos State, 2011.

The accused pleaded not guilty to the charge.

In his ruling, the judge, Jimoh Adefioye, granted the accused bail in the sum of N200,000 with two sureties in like sum.

He adjourned the case until June 18 for mention.