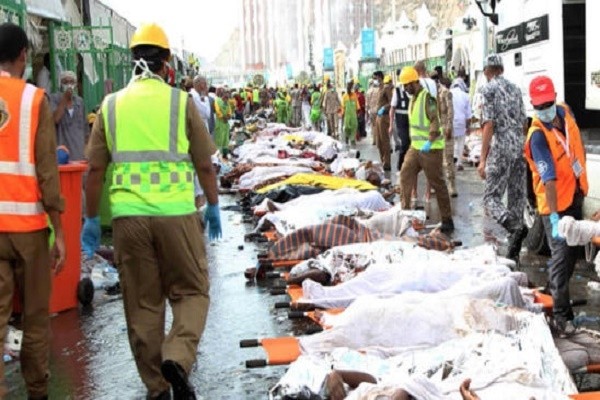 The National Hajj Commission of Nigeria (NAHCON) has revealed that the number of Nigerian pilgrims who were killed in the September 24 stampede in Mina, Saudi Arabia, during the 2015 Hajj pilgrimage now stands at 199.

You will recall that the death toll of those who lost their lives during the stampede, as at the last count, was placed at 145, and the number of those missing were 165.

According to Okenwa, Sokoto & Kano states reported the most casualties with Sokoto reporting 79 dead and 59 missing, while Kano recorded 20 people dead.

Okenwa said, “The number of the dead from the state contingents is160 made up of 70 male, 84 female, four male officials and two female officials.

“The tour operators recorded 39 deaths (25 male and 14 female), two were injured and among the five on admission, while 11 (eight male and three female) are still missing,” he said.