Meet Companies With The Worst Performing Stocks In January 2022 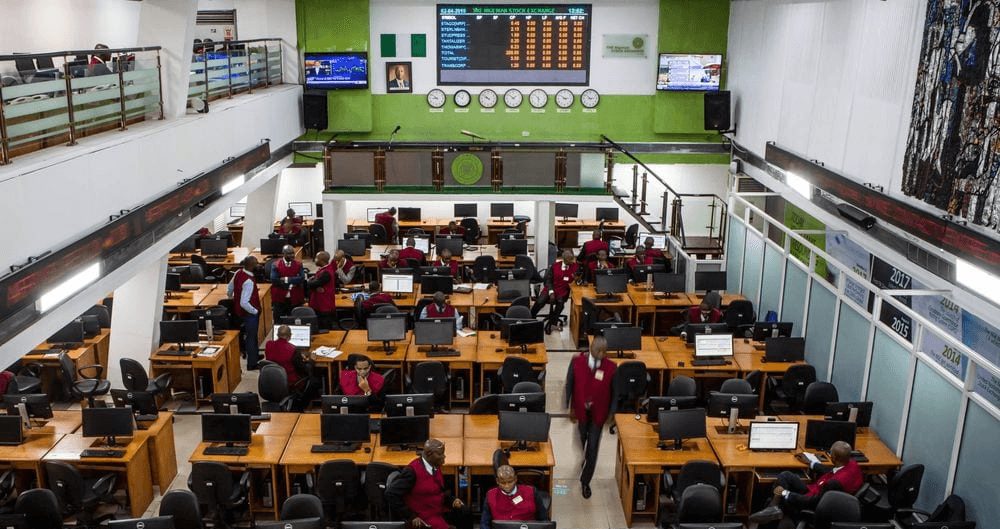 Interestingly, the market ended with a positive return of 6.7 percent amid a remarkable last-minute rally that helped push the value of listed stocks up by N1.23trn.

Expectedly, the market liquidity and the record rally were driven majorly by domestic institutional and retail investors, thus reinforcing the potential of Nigerian investors in stabilizing and growing the market.

Based on analysis by THE WHISTER, three insurance companies emerged as the worst performing stocks as of the end of January. These stocks are:

With a capital depreciation of 26.83 per cent, the company led the table of the top losers in January. The company’s share price dropped from 40 kobo when trading started on the Exchange on January 4 to 30 Kobo as of the end of January this year.

The Company was incorporated as Equity Assurance Nigeria on December 13, 1984 and was licensed to underwrite all classes of general business. The company operates with a recently increased authorized share capital and shareholders’ fund.

The company is a corporate member of the West African Insurance Company Association (WAICA) and the Nigeria Insurers’ Association (NIA), the official umbrella of registered insurance companies in Nigeria, as well as The Africa Insurance Organisation (AIO).

The company changed its name from Equity Assurance Plc to SUNU Assurances Nigeria Plc with due approval from the shareholders and its regulator, National Insurance Commission (NAICOM). The approval was dated 29th March, 2018 and a new license was issued by NAICOM.

In its third quarter 2021 unaudited results for the period ended September 30th, 2021, the company’s gross premium grew by 52 per cent to N5.1bn from N3.4bn in the previous quarter, while profit before tax grew by 117 per cent to N317m.

Sovereign Trust Insurance Plc followed on the top losers table losing 23.33 per cent of its share price. The company’s share price dropped from 28 kobo per share on January 4 when trading commenced for this year to 23 kobo as of the end of January.

The insurance firm commenced business in January 1995 following the restructuring and recapitalization of the then Grand Union assurances Limited. The company is licensed as an insurer by the Federal Government with authority to underwrite all Classes of Non-Life business.

Currently its authorized share capital is N5.25bn divided into 10.5bn units of 50 kobo per share. It has a fully paid-up capital and Shareholders’ funds of over N3.4bn and the ownership of the company is made up of diverse shareholders from different walks of life.

The Company recorded 17 per cent growth in profit in its unaudited financial Statement for the third quarter 2021.

The Managing Director and Chief Executive Officer of the Company, Mr. Olaotan Soyinka had said the result reflected the realities of the times and that the company was undaunted and would continue to remain focused in ensuring that it kept up with its obligations as a very dynamic and responsive corporate entity.

The company recorded a growth of 10 per cent in its Profit Before Tax totaling N701m as against N600m recorded in the corresponding period in year 2020 while profit after tax increased by 13 per cent from N537m to N606m in the period under review. The gross premium written also grew by 17 per cent from N8.4bn in 2020 to N9.8bn in 2021 third quarter.

Mutual Benefit Assurance Plc was the company with the third highest losses in January with the share price depreciating by 21.21 per cent from 32 kobo on January 4 to 26 kobo as of the end of the month.

Mutual Benefits Assurance Plc has evolved into a conglomerate consisting of value-adding companies with diverse interests in various sectors of the Nigerian economy through investments, strategic alliances and partnerships.

Most Public Buildings Under Construction Not Insured–NAICOM

Risk Based Supervision For Insurance Sector Begins In August-NAICOM