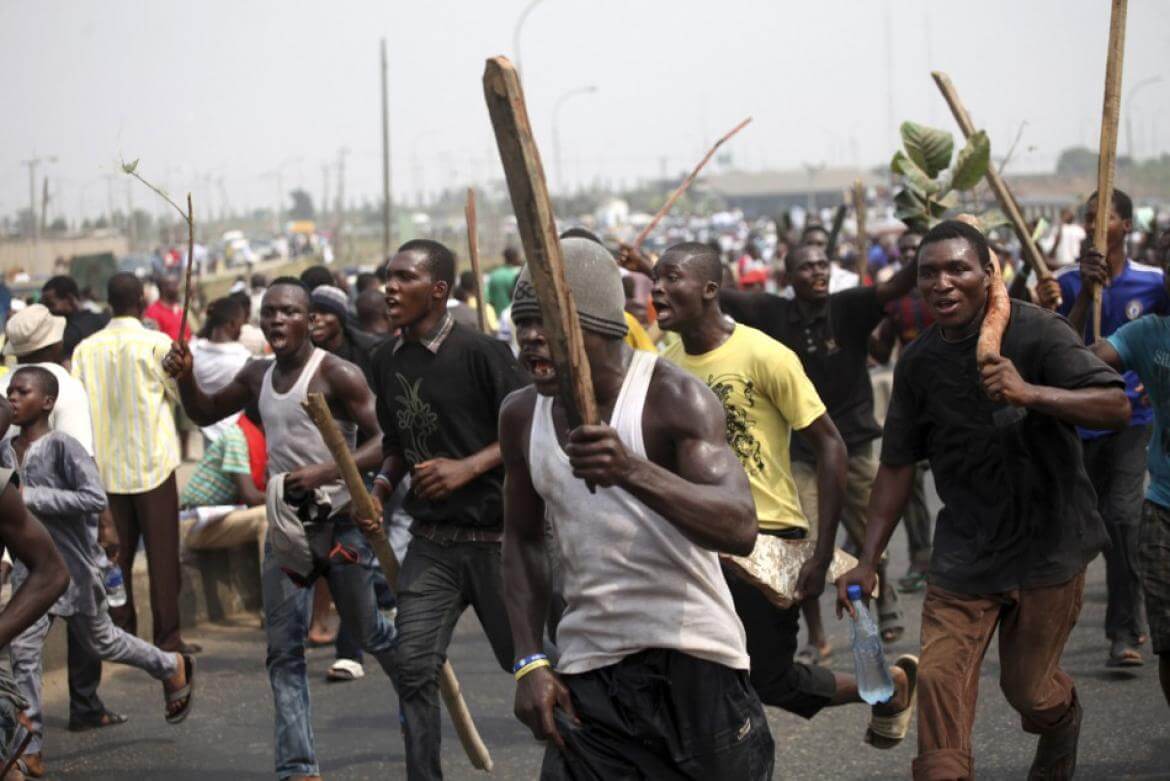 The Police Command in the Federal Capital Territory, on Wednesday, said mob damaged one of its operational vehicles and lynched a “one chance” robbery suspect in Abuja.

The Police Public Relations Officer in the FCT, DSP Anjuguri Manzah, who disclosed this in a statement in Abuja, said the mob also injured a police officer in the process.

Manzah said the mob was in the process of lynching the “one chance” suspect before a distress call was made to the police.

He said while responding to the call, Police Rapid Response Squad operatives met stiff resistance from the mob.

He said the operatives were attacked with dangerous weapons by the mob, leaving one of the officers with serious injuries and the operational car of the team damaged.

According to him, both the injured police operative and the suspect were rushed to hospital for medical care.

He said the suspect was, however, confirmed dead in the hospital after some hours of treatment.

Manza said the injured police officer was currently undergoing treatment in the hospital.

He pledged the commitment of the command to protect lives and property in the territory.

Manza enjoined the public to collaborate with the police in its efforts to combat crimes in the FCT.

US Embassy, Strauss School Hold Concert Against Violence Among Youths