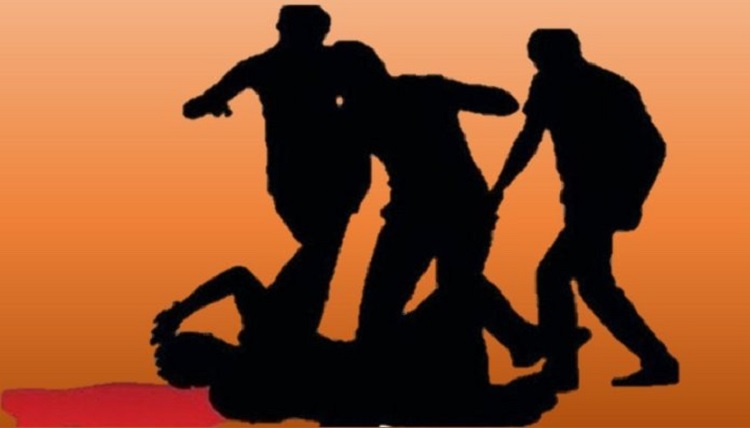 Angry mob at the Federal Housing Estate of Lugbe, a satellite town in Abuja have reportedly stoned and set ablaze a member of a vigilante group over alleged blasphemy.

The incident occurred on Saturday when members of the local security network, guarding the Timber shed market of the estate were on the look out for those loitering the market in the early hours of the morning.

Some residents who were reportedly caught, pleaded to the operatives of the security outfit to release them in the name of Allah, but one of them responded with a blasphemous remark.

According to reports, the man was beaten and stoned before he was set ablaze.

Viral videos on the internet revealed how the victim struggled for his life as the fire engulfed his body while the mob cheered in the process.

JUST IN: APC Replies Tinubu, Threatens To ‘Punish’ Him For Outburst Against Buhari

Girls In Abuja Community Brag About Getting Raped –Surveillance Group