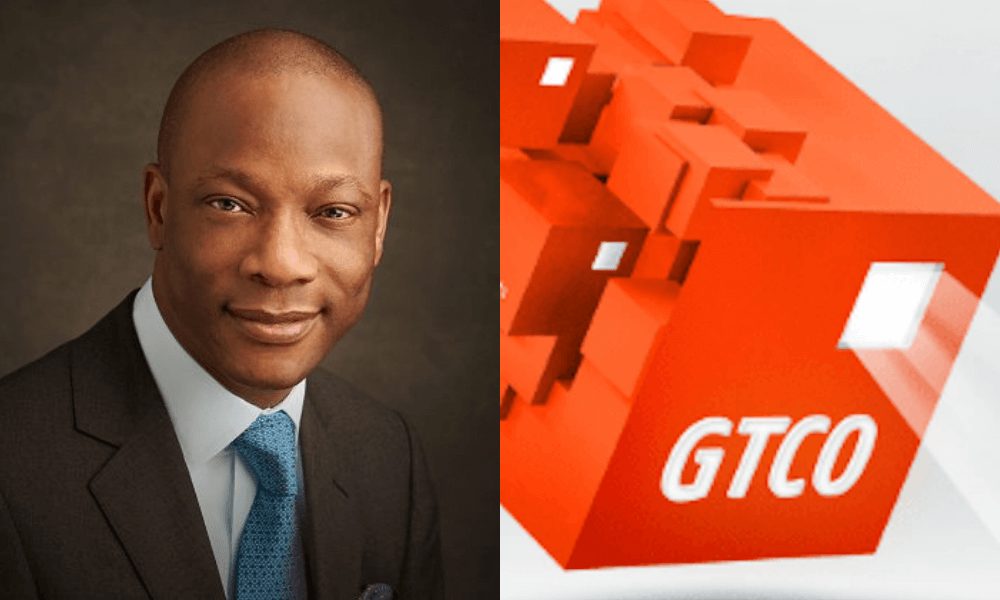 Guaranty Trust Holding Company Plc has lost billions after profit and interest income declined in September 2021 when compared to the figures recorded in the first nine months of 2020.

The lender also repoted in its financial statement for the third quarter that its liability rose by N171bn to settle at N4.3trn.

But total assets grew to N5.1trn in September from N4.94trn posted earlier. The bank maintains its position as the bank with fifth largest asset.

Guaranty Trust Bank (GTB) restructured in July to GTCO as it aims to strengthen its long-term competitiveness and growth prospects.

Segun Agbaje, the Group Chief Executive Officer of GTCO said becoming a HoldCo is an incredible journey to driving GTCO’s growth and expansion.

The CEO said, “We believe that a Holding Company Structure will allow us take advantage of new business opportunities in the emerging competitive landscape and strengthen our earnings base.”

The company’s shares currently trades at N28.5 which declined 0.35 per cent from N28.6 per share previously traded.

Why Buhari May Anoint Osinbajo Over Tinubu