More Trouble For Wenger As Petr Čech Out For One Month 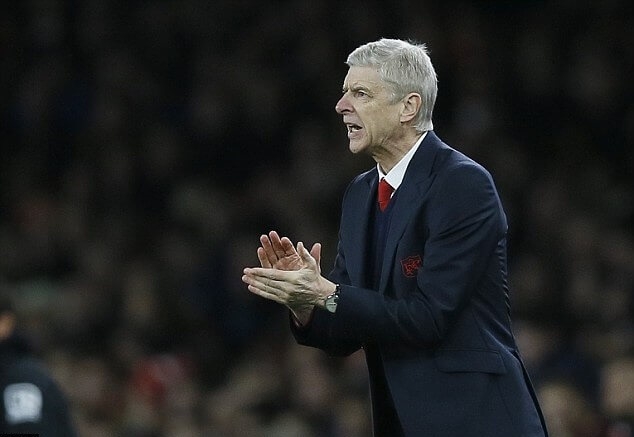 Arsenal could be without their first choice goalkeeper, Petr Čech, for up to a month, after he (Čech) picked up a calf injury in the Gunner’s 3-1 defeat to West Brom last Saturday.

The 34-year-old Czech international was substituted during the break at the Hawthorns, with scans on Wednesday revealed he will now miss Arsenal’s crucial fixtures next month as they push for a top-four spot in the Premier League.

He will be unavailable for Arsenal in games against Manchester City, West Ham and Crystal Palace and possibly Middlesbrough on April 17.

He could return for the FA Cup semi-final with City at Wembley on April 23.

This could be more trouble for under-fire Arsene Wenger as back-up keeper David Ospina has been in poor form this season.

Only four goalkeepers have made more saves in the Premier League than Cech this season (81).

Arsenal have lost six of their last nine matches in all competitions, and will hope to bounce back when they entertain Manchester City at the Emirate Stadium next week Sunday, April 2.

Germany To Deport Nigerian, One Other Over Suspected Terrorist Plot

Just In: Sergio Aguero Diagnosed Of ‘Cardiac Arrhythmia’ After…