My Wedding Was A Mistake That Should Never Have happened– Comedienne Princess. 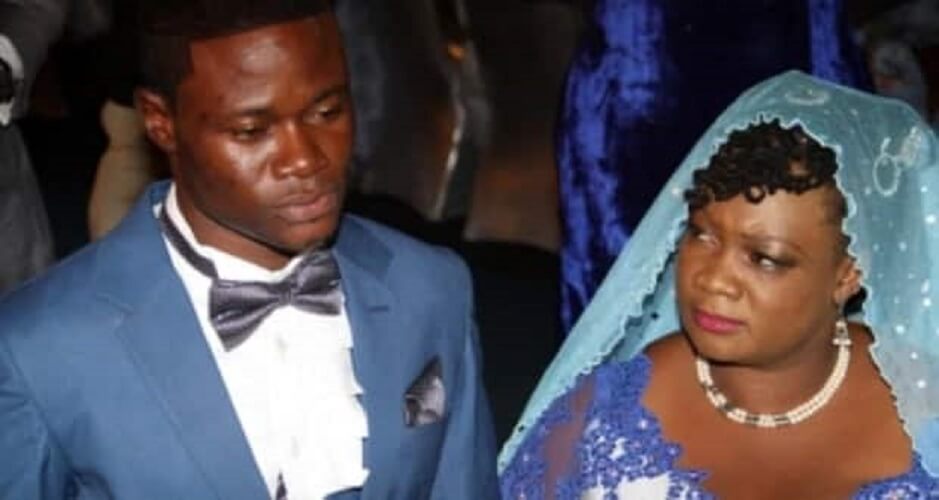 Comedienne Damilola Adekoya, popularly known as Princess, has expressed regrets that her wedding was a mistake that should not have happened.

The comedienne said this in a recent interview with media personality, Chude Jideonwo, on his show, WithChude, where she spoke about her marriage and life struggles.

She said, “My wedding that I did, that was a mistake that should never have happened. And then when I fell, I didn’t pick myself up. I was sad; sad is an understatement. My life just went on a pause.”

She further disclosed that she was homeless in 2019 when her ex-husband came back after begging her and she took in for him.

However, she lamented that unfortunately, it was an ectopic pregnancy.

VIDEO: Comedienne Princess Breaks Down Over Failure Of Celebrities To Support Her Show

According to WebMD definition,
ectopic pregnancy, which is also called extrauterine pregnancy, is when a fertilized egg grows outside a woman’s uterus.

The fertilised egg cannot survive outside the uterus if left to grow. It may damage nearby organs and cause life-threatening loss of blood.

Narrating how she went from being homeless to getting pregnant, Princess said, “The guy came back after plenty of begging. Then I got pregnant. But unfortunately for me, I had an ectopic pregnancy that nearly took my life and changed my health from being the pristine Princess to taking almost 15 tablets in a day.”

She said the pregnancy changed her life completely, adding that she almost died because of the challenges of life.

“When you fall down, others are running for their life and would step on you, even unknowingly. Some people have stepped on me and nearly made me lose my life.

“But even those that stepped on me, I don’t blame them. Because they’re also running a race for their lives as well,” she said.

VIDEO: Comedienne Princess Breaks Down Over Failure Of Celebrities To Support Her…

‘I Will Win Him’- Princess Reacts To Baba Ijesha’s Release