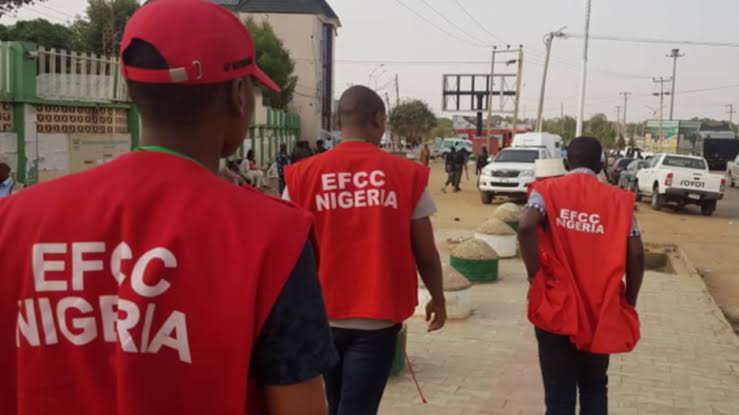 A Lagos State High Court sitting in Ikeja, on Tuesday, admitted more documents as evidence in the ongoing fraud trial of Abubakar Ali Peters and his company, Nadabo Energy.

Justice C. A. Balogun of the court admitted the evidence after an Economic and Financial Crimes Commission’s witness, Abdulrasheed Bawa, had claimed that Peters used forged documents to commit fraud among other things.

The prosecution was represented by S.K. Atteh.

The EFCC had accused the defendants of “allegedly using forged documents to obtain N1,464,961,978.24 from the Federal Government as oil subsidy after allegedly inflating the quantity of premium motor spirit, PMS purportedly supplied to 14,000MT.”

Bawa had told the judge in his testimony that based on investigation carried out on the defendant’s dealings with Staco Insurance Company, “the Certificate of marine insurance used by the defendant for the transaction in question was forged.”

But the defendants had pleaded not guilty to the prosecution’s fraud charge.