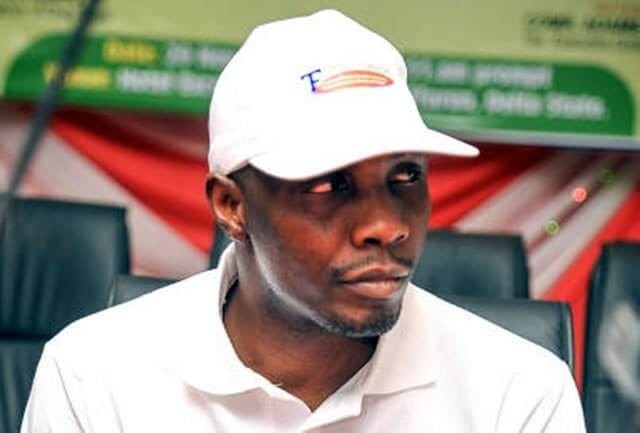 Recall that in January 2016, the Economic and Financial Crimes Commission (EFCC) had charged Tompolo alongside nine others before Justice Buba for an alleged N45.9bn fraud.

However, the former militant leader repeatedly ignored court summons issued on him to appear to answer the charges.

Tompolo, through his counsel, Mr. Ebun-Olu Adegboruwa, is contending that sections 221 and 306 of the Administration of Criminal Justice Act, ACJA 2015, which prohibits him from seeking a stay of proceedings in his trial, are infringing on his constitutional rights to fair hearing.

He is praying the court to restrain the Federal Government, the EFCC and the IGP from deploying sections 221 and 306 of the law against him.

Tompolo argued that the sections are in conflict with Section 36 of the Constitution which guarantees the right to fair hearing of his client.