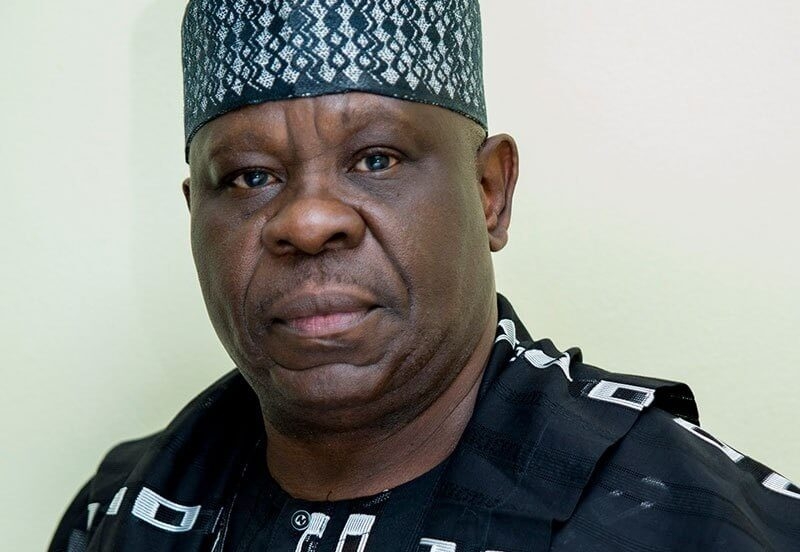 Justice Tani Hassan-Yusuf ruled on technical grounds, that Atawodi had no case to answer, thereby acquitting the accused.

Atawodi was arraigned by the Economic and Financial Crimes Commission (EFCC) for allegations bordering on conspiracy, abuse of office and misappropriation of public funds.

The anti-graft agency alleged that the former PIMCOSS boss diverted N600m meant for the purchase of gun boats to fight illegal oil bunkering in the Niger-Delta region.

The EFCC further alleged that Atawodi illegally awarded contract for the purchase of the boats to one one Alhaji Rabiu of Hypertech Nigeria Limited, but the equipment was never supplied despite full payment.

However, the judge’s ruling set aside the judgement of an Abuja High Court which had earlier asked Atawodi to open his defense on the matter.