Naira Marley Still In Custody As EFCC Frees Zlatan, Others 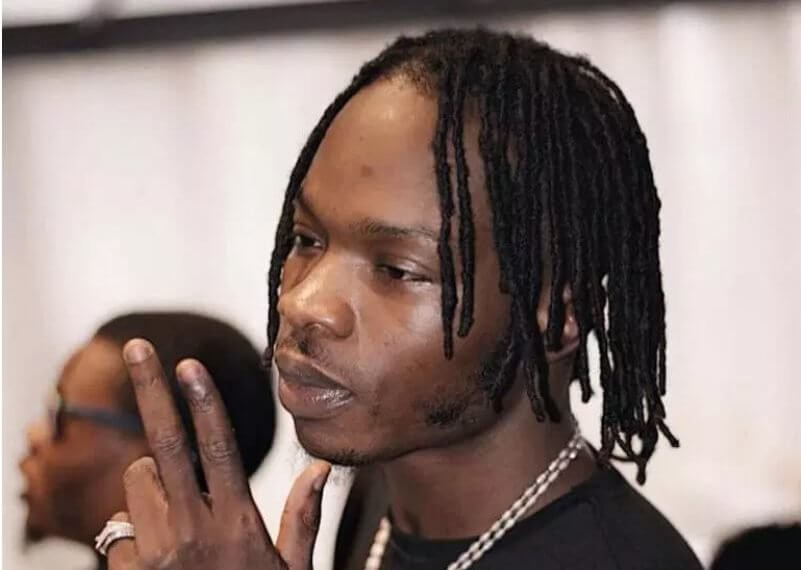 According to reports, Zlatan was released alongside his crew members, Tiamiu Abdulrahman Kayode, Adewunmi Adeyanju Moses, and Abubakar Musa on Tuesday, May 14, 2019.

Spokesman for the EFCC, Tony Orilade, confirmed that the suspects were released on administrative bail.

Orilade also stated that the EFCC is holding on to Naira Marley because of some hard evidence found in his laptop and he might be charged to court in the light of the evidence recovered.

He said: “There is overwhelming evidence against Naira Marley; so we can’t afford to release him on administrative bail like Zlatan and the three others. That Zlatan has been released does not mean they have been discharged and acquitted. Naira Marley is still in our custody and will be charged to court soon and we will make the charges known in an official statement soon,” he said.

Naira Marley, Zlatan, and three others were arrested by the police on Friday, May 10, 2019, in Lagos for their alleged involvement in Internet fraud popularly known as Yahoo.