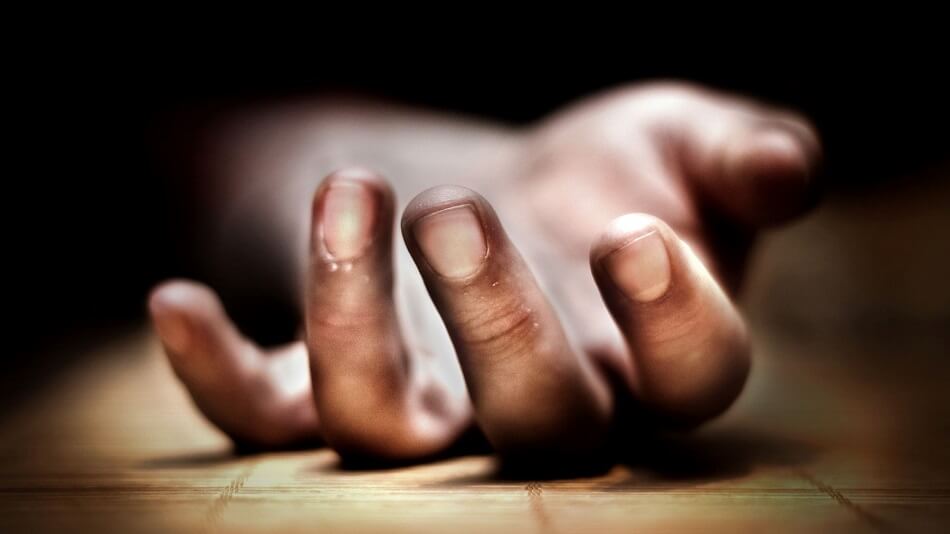 No fewer than 20 Tiv farmers have been reportedly killed and 5,000 others displaced in three Local Government Areas (LGA) of Nasarawa State.

Locals disclosed that the incident occurred in 12 communities within Lafia, Obi and Awe LGAs after a herder, Umaru Idrisu of Gidan Washi Village in Obi LGA, was reportedly killed.

The deceased, described as one of the kinsmen in the community, was said to have been killed on Friday. His death reportedly led to a reprisal attack on the farmers.

Confirming the incident to The Punch, Peter Ahemba, the President of Tiv Development Association disclosed that scores of people were still missing as a result of the attack.

He said, “Over 5,000 persons have been displaced across 12 communities and about 20 corpses have been recovered with the support of security agencies.

How Nasarawa Information Commissioner Was Kidnapped—Police

“Scores are still missing in bushes and we don’t know whether they are alive or dead”.

Ahemba called on the government to do their best to bring about lasting peace to the affected communities.

Also, the state’s police spokesperson, Ramhan Nansel, confirmed the incident, He said upon a complaint on Friday, the Commissioner of Police, Adesina Soyemi, ordered the Divisional Police Officer in Obi LGA to move to the scene.

Nansel disclosed that the corpse was subsequently recovered and taken to the hospital for post mortem before it was released to the family for burial according to Islamic rites.

On his part, the state’s Governor, Abdullahi Sule, during a meeting with security chiefs, traditional rulers as well as Tiv and Fulani communities on Monday, vowed to ensure that the perpetrators were arrested and prosecuted.