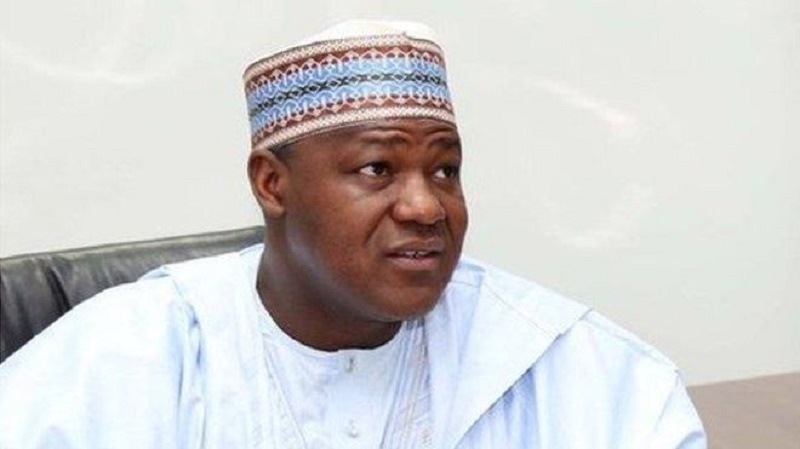 The Speaker of the House of Representatives, Mr Yakubu Dogara, on Thursday said that the National Assembly has powers to alter national budget according to the desire of the citizens.

He stated this during plenary after Rep. Abubakar Lawal (APC- Adamawa) drew the attention of the lower chamber to Acting President Yemi Osinbajo’s remarks.

Osinbajo’s was reported in the media to have said that the power of appropriation was vested with the executive.

According to Dogara, it is left to the judiciary to interpret which arm of the government has the powers to alter the budget according to the Constitution.

“This issue is left to the judiciary to interpret to us as to what arm of government has power to do what. For me, this is not an issue we should dwell so much on.

“I don’t want to believe that the Acting President made that statement because when it comes to the budget, the power of the purse rests with the parliament.

“The executive is just one man; every other person in the executive arm is answerable to the president alone. The relationship is that of master and servant, but for the parliament, it is that of equals.

“Even, when the president hasn’t said anything, everyone is trying to read what the body language is; the basis of democracy is collaboration.

“In the case of the budget, if the parliament disagrees with the executive, the worst that would happen is that they will refuse to sign the budget.

“In that case, we can override the veto of the President and pass it into law.

“The worse the Executive can say is that they will not implement. The question then will be, is that the law of the land? Anyone with honour, who is in the seat, should know the right thing to be done.

“In case of the executive, everyone knows the consequence and I don’t want to mention it by its name.

“This house is not going to be a rubber stamp to the executive arm.

“In the United States where we borrowed our Constitution from, once the president walks into the chamber with the budget proposal, it becomes dead on arrival.

“It is therefore what the parliament decides that brings it back to life.

“The priority of the people may not be that of the executive. This kind of talk is not helpful, so we shouldn’t even take a debate on the issue,” Dogara said.

Earlier, mover of the motion, Lawal, stated that the acting president’s speech had undermined the powers of the national assembly.

“I read in the media where the acting president was quoted as saying that the national assembly does not have the powers to alter the country’s budget.

“This will undermine the powers that sections 4, 5 and 9 of the Constitution have given the National Assembly, the power to make laws.

“Order 12(19) spells out the procedure, so for someone to come out and say that we have no power, it’s a breach of our privilege,’’ he said.

Osinbajo had while signing the 2017 Appropriation Bill on Monday stated that the alteration of the budget by the national assembly had distorted the plans of the executive in implementing the 2017 budget. (NAN)

PTA Lambasts Ministry Of Education Over “Immoral Contents In Our Curricula”

We Blocked National Assembly Gates To Get ‘Concrete Result’ On Gender…