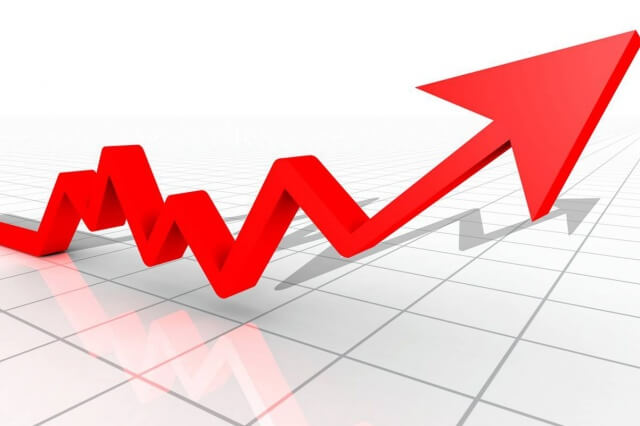 According to NBS, the  hike drove the GDP to an annual growth rate of 2.27%.

NBS attributed growth in the oil sector to increase in daily oil production which had hit 2 million barrels per day, a 0.09% increase over the daily average of 1.91 million recorded in same quarter 2018.

Meanwhile, non-oil sector was driven by growth in information and communication sector, which contributed 13.12 % and the agricultural sector, mostly crop production, by 26.09% in Q4.

The  financial and insurance and manufacturing sectors also boost the GDP by 3.1%% and 8.74% respectively.

Why We Restricted Withdrawals From Domiciliary Accounts-CBN