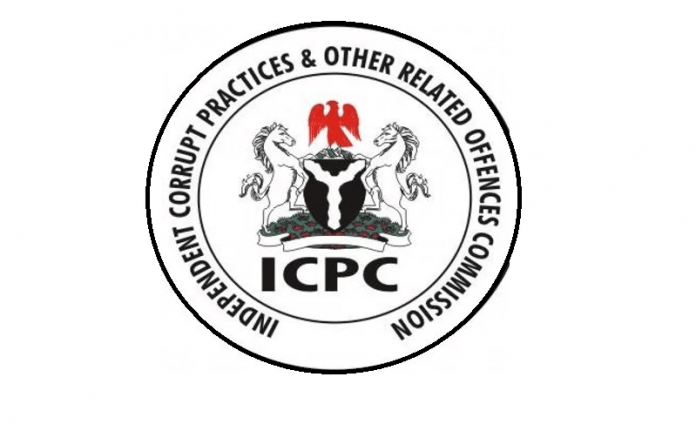 The Director General of the National Directorate of Employment, Mallam Abubakar Fikpo, represented by the Zonal Director, Mr Awosanya Adebanjo, has urged the members of the Anti-Corruption and Transparency Unit (ACTU) of the agency to ensure there is probity and accountability in the implementation of NDE Programmes.

He gave the admonition during a sensitization programme for ACTU members of the Oyo Office of the NDE in Ibadan.

This was contained in a Facebook statement posted on Wednesday by the Independent Corrupt Practices and Other Related Offences Commission.

According to him, the establishment of ACTU in the Directorate was a confirmation of the commitment of the office towards the anti-corruption stance of the Federal Government.

The ACTU was advised to uphold and exhibit high ethical standards in the discharge of their duties as they play a vital role in reducing unemployment in Nigeria.

Further admonition was given by the Oyo State Resident Anti-Corruption Commission (RACC) of the ICPC, Mr. Dennis Idoko, who was represented by Mr. Kunlere Andrew.

He noted that: “As stakeholders in the important task of creating employment opportunities by the means of appropriate training for enhancing employability, staff of NDE must always strive to uphold high ethical standard so as to sustain the confidence reposed in the system.”

Mr. Andrew, while presenting a paper titled ‘Corruption in the workplace, Nature, Forms, Causes and Effects,’ stated that corruption is a cankerworm which affects the nation as a whole.

“The devastating effect of corruption goes beyond the resources stolen to high levels of unemployment, ethnic violence and religious hostilities, as well as the image of the country being tarnished among the comity of nations.”

He added that the presence of the ACTU in public offices has made workers in government offices to be aware that corruption can be easily uncovered thereby making them adhere to rules and regulations in their places of work.