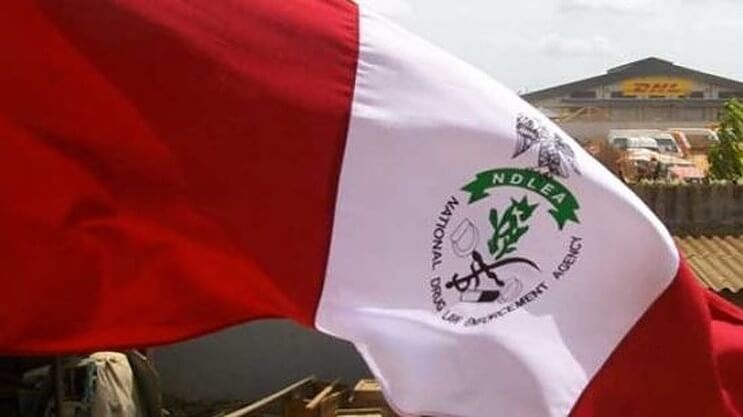 The National Drug Law Enforcement Agency (NDLEA) has accused the Federal High Court sitting in Port Harcourt, of denying detainees in its custody across eleven (11) states of the federation, Christmas freedom.

The affected states are: Rivers, Bayelsa, Cross River, Akwa-Ibom, Delta, Edo, Abia, Imo, Enugu, Ebonyi and Anambra which are all in the southsouth and southeast geo-political zones of the country.

THE WHISTLER earlier reported that due to the Christmas and New Year break which ends on January 10, the Chief Judge of the FHC Nigeria, John Tsoho, had directed Lagos, Abuja and Port-harcourt vacation court divisions to only entertain “matters relating to enforcement of fundamental rights; arrest or release of vessels and matters that concern dire National interest.”

But following the suspension of arraignments by the courts, the NDLEA claimed the detainees may not get bail for the period.

Counsel to the Rivers State Command of the NDLEA, Patrick Eshua expressed disappointment at the development.

“I don’t feel happy that some suspects in our custody who have spent over three weeks in detention in course of investigation will not be arraigned because the courts said we shouldn’t bring them.

“The negative implication is that those whose offences are bailable and could have met the bail conditions will not have the chance to spend the Xmas with their loved ones.

“Also, the long detention which the decision of the court has caused can deteriorate the health of the vulnerable detainees.

“It will also over-stretch our detention facilities during this Xmas period and give us more legal works next year,” he said.

NDLEA further said that the courts could have allowed the detainees to be arraigned so that those who deserve it can be granted bail.

NDLEA Officers Get Cash Rewards As 3.3 Million Kilograms Of Drugs Seized In 11 Months