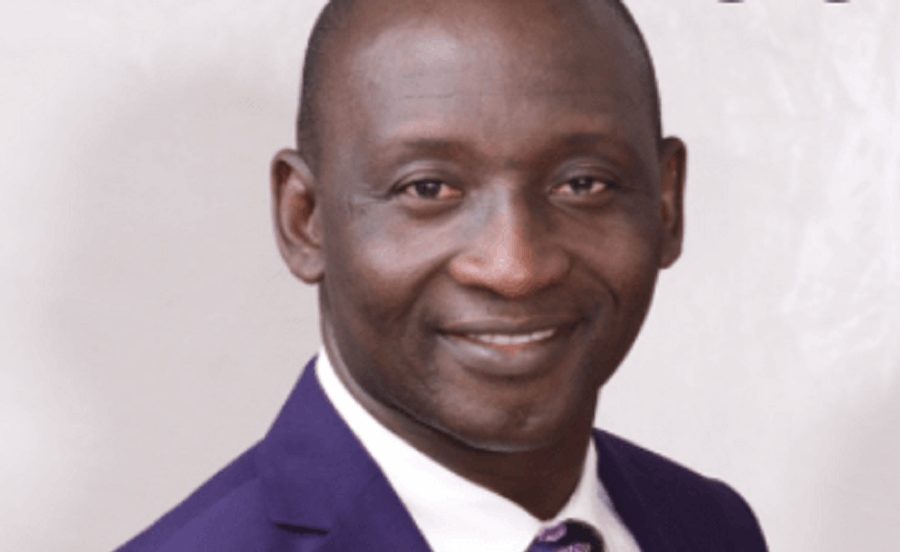 The Nigerian Export Promotion Council has revealed plans to tackle the high rate of informal trade in Nigeria through the establishment of a Domestic Export Warehouses.

The Executive Director/Chief Executive of NEPC, Dr. Ezra Yakusak said this when he received in his office, the Deputy Governor of Katsina State, Alhaji Mannir Yakubu.

The NEPC Boss told the Deputy Governor that through the project, the Federal Government will be able to streamline the activities of informal traders along the border markets, particularly the Jibiya – Maradi border market.

About 80 per cent of trade between Nigeria and other West African countries is informal, going by estimates from the West African Association for Cross-Border Trade in Agro-Forestry-Pastoral and Fisheries Products (WACTAF).

Informal trade had existed before colonization, but the advent of modernization and the importance of trade to national economic development have made capturing of informal trade statistics very important.

Yakusak noted that the visit by the Governor was germane given the expected role of the state in streamlining informal trade as well as the recent effort by the Council to formalize trade through the establishment of Domestic Export Warehouses, DEW, and Export Trade Houses, ETH, in designated centers across the country.

He pointed out that DEW and ETH would help in streamlining the activities of informal traders, generate reliable trade data, create employment and wealth, generate more foreign exchange, enhance trade facilitation by reducing the cost and time of doing business thereby ensuring seamless trade along the border post

He said, “The idea of the Domestic Export Warehouses is to improve the level of formal trade within the region.

“This project will boost non-oil export, increase foreign exchange earnings for Nigeria and increase employment opportunities. We are committed to this project and we will change the narrative for non-oil export in Nigeria.”

Responding, the Deputy Governor said as part of the State Government’s commitment to the project, the government has already allocated a site for the take-off of the project.

He commended NEPC for facilitating trade through several export intervention programmes such as the Export Expansion Facility Programme, EEFP, which is targeted at mitigating the impact of COVID-19 on exporters.