NFF Debunks Allegations That its Officials Sleep With Falcon Players 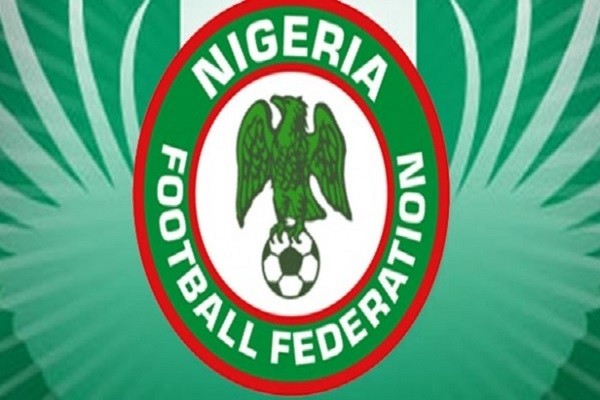 Amidst allegations levied against members of the Nigerian Football Federation (NFF), that some of its top executives sleep with Falcon players in exchange for places in the team, an executive committee member, Chris Green, has dismissed those claims.

In a recent interview with SUNDAY PUNCH, a former Super Falcons player, Omo-Love Branch, said that some members of the NFF sleep with Super Falcon players to grant them a place in the team.

She claimed that qualified players were not given the chance to play for the Falcons, instead federation members imposed their girlfriends on coaches.

The ex-Super Falcons defender said that NFF officials and not coaches, should be blamed for Falcons’ poor performances in recent times, citing an instance at the African Women’s Championship in South Africa.

She said at the Championship, some players were indiscipline and unruly because of the nature of the relationship existing between them and top NFF officials.

Branch told SUNDAY PUNCH, “Coaching is not the problem. The problem is the top people at the NFF, the big guys. We have good players but people want to bring their girlfriends and goddaughters to the team. I heard some girls are even forced to sleep with officials just to be part of the team.

“I’m far away but if they can allow us to manage the team, we will make it better. If I get the opportunity, I will give them my conditions, nobody will bring players for me. I will have an assistant who will take care of that.

“I will want everyone on the technical crew to be a woman. I won’t want a guy among us. (Paul) Hamilton, (Ismaila) Mabo were the best coaches we had, they didn’t date their players,” She added

However, Green dismissed the allegation, saying he has never heard of officials sleeping with players that nothing like that exist in the NFF.

“I haven’t heard of any official wanting to sleep with a player before such a player is invited (to the Falcons). I haven’t seen it and I don’t think it exists,” he said.

Buhari’s Ministerial List is a Group of ‘Analogue Persons’ – PDP