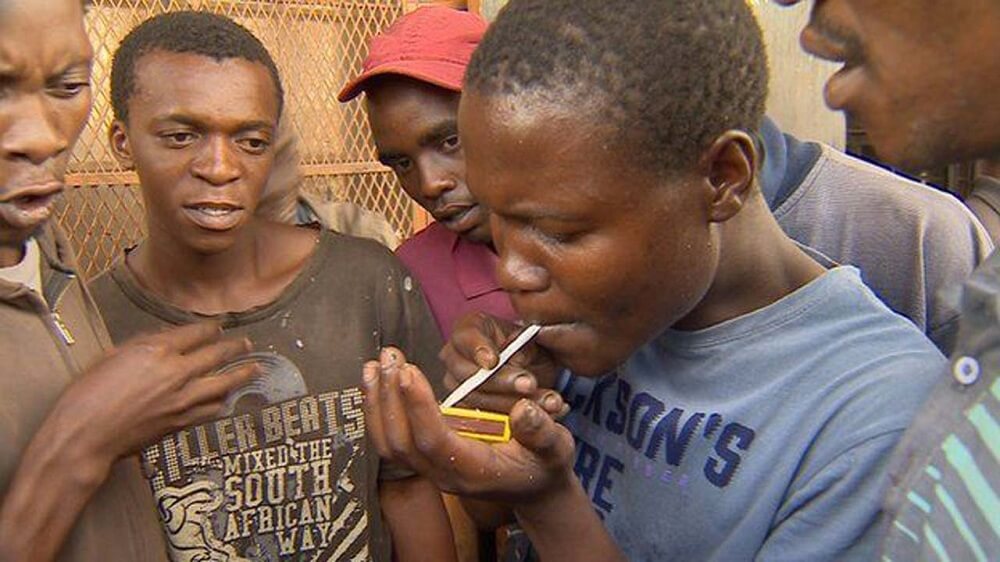 The Society For Proper Education Of The Youths Against Drug Abuse (SPEYADA) has called for an aggressive advocacy from the Federal Government and its agencies on drug abuse.

Three months ago, a report by British Broadcasting Corporation, BBC revealed that about three million bottles of codeine syrup are sold every day in Nigeria.

Following the release of the report, the Federal Government called for a ban on the production and importation of codeine as an active pharmaceutical ingredient for cough syrup preparations to check substance abuse among Nigerians.

Speaking in an Interview with THE WHISTLER on Wednesday, Tony Ogbulafor, Secretary General of SPEYADA a Non-Governmental Organisation (NGO), said in recent times Nigerian has moved from being a trafficking root to a consumer root in the aspect of drugs abuse.

‘’If not for the BBC undercover, everyone has been living in denial that there is no drug abuse in Nigeria, with the government failing to tell the people that Nigeria has changed from a trafficking root to a consumer root
‘’Before, people bring drugs to Nigeria with the purpose of taking it to other countries, but now we are using it here on an alarming proportion,’’ he queried.

However, Ogbulafor stated that the ban on the codeine-based product by the Federal Government cannot completely curb drug abuse in the country as the youths have not been adequately sensitised on the effects of the drug.

‘’that is just one item, there are several other items. In fact, nowadays children now settle for sniffing manhole and petrol which is very intoxicating.

‘’so that you ban codeine, does not mean anything, because just one item is stopped with others like shisha (flavoured tobacco) left lingering,’’ he explained.

Suggesting ways forward on curbing drug abuse in the country, SPEYADA urged the government to provide accessible and proper information, especially to the youths so as to stop them from indulging in the act.

The society, in their successive advocacy, since 1996, in collaboration with the Ministry of Women Affairs, Ministry Of Justice, National Youth Service Corps and the National Drug Law Enforcement Agency, have ensured that they created a platform for advocacy to bring to the fore the effects of drug abuse to youths in all levels especially in secondary schools, and also expose them to quiz competition and sports to engage them as lack of information, pressure and idleness are the causes behind drug abuse.

SPEYADA is an advocacy agency that focuses on bringing proper information without embellishment or reduction to youths, so as to make them understand the danger coherent in drug abuse.