Niger State To Fight Bandits, Others With Vigilante As Gov Bello Signs Bill Into Law 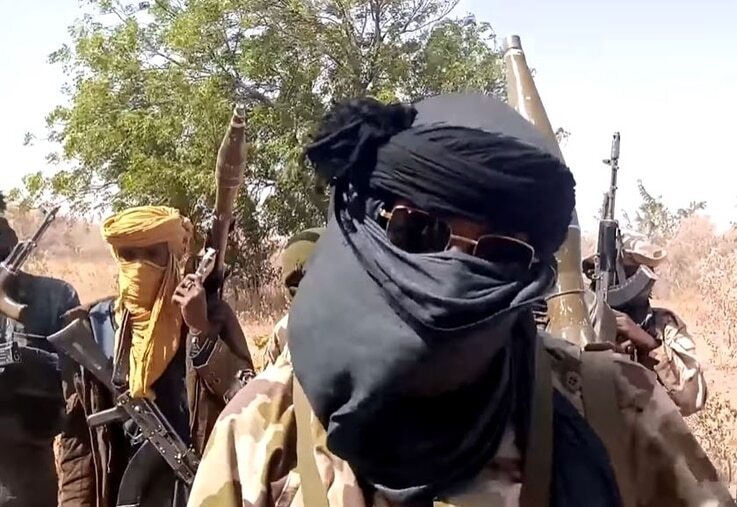 This was revealed on Thursday by the Commissioner for Local Government, Community Development, Chieftaincy Affairs, and Internal Security, Mr. Emmanuel Umar, at a press briefing in Minna.

He said that the numerous voluntary organizations operating in the state to protect their various communities necessitated the establishment of the Vigilante Corps Law.

The Commissioner further said the Law will help to organize and bring the various groups under one umbrella and ensure that their conduct is guided by the law.

He also expressed optimism that the decision of the state government will boost the activities of the Vigilante Corps to strengthen the internal security architecture of the state.

Mr. Umar said the vigilante corps will complement the efforts of the conventional security agencies and mitigate the proliferation of small arms in the state.

In recent times, Niger State had seen a spike in activities of bandits and kidnappers, including the recent mass murder of worshippers at a mosque in Mashegu Local Government Area of the state.