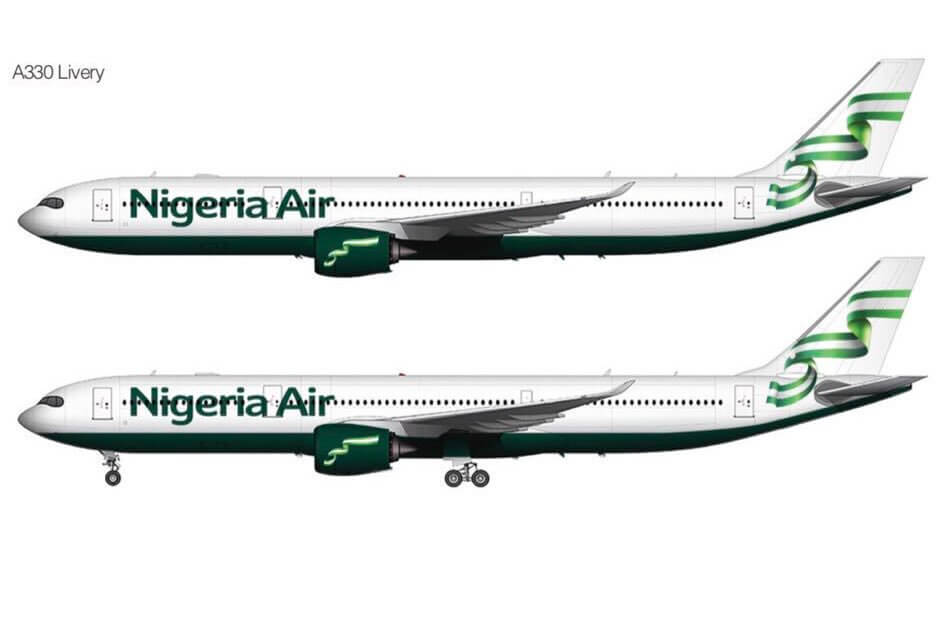 Stakeholders in the aviation industry and other Nigerians have expressed divergent views in reaction to the announced suspension of the national carrier (Nigeria Air) project.

The Minister of State, Aviation, Sen. Hadi Sirika, had on Wednesday announced that the Federal Executive Council (FEC) decided to suspend the project for strategic reasons.

He called on Minister of State for Aviation to have a workable plan to make the project succeed, adding that the steps taken so far were faulty.

Ojikutu explained that government ought to have come out, in clear terms, on the ownership and shareholding by members of the public.

He said “we advise that even if it is 20 per cent, it should be given to credible Nigerians like Aliko Dangote, Femi Otedola, Mike Agenuga, Sir Emeka Ofor, Arthur Eze among others.

“We said that government should look for those people, sell about 15 to 20 per cent to them, because these are board room gurus.

“These are people who have their stocks in the Nigerian Stock Market and they would certainly know how to manage things for us but unfortunately, I don’t think we are going in that direction, “he said.

Mr Ikechi Uko, an Aviation and Tourism Expert, said the he was happy that government had taken the decision to halt the establishment of a national carrier because of the timing.

Uko said that in as much as the project was a laudable one, the timing was wrong because it was a political era.

He said the time proposed to by government to commence the airline was unrealistic, considering the fact that airline required adequate planning if it must work.

“We can talk about it after the election and start the implementation.

“So for me, the government has done the right thing because my biggest fear was that we are going to rush through it and at the end, make a mess of it.

“I am happy and I thank government to have seen reasons with some of us, because this is outrnational carrier we are talking about and it is good we do it well. So I commend the government for suspending it for now,’’ he said.

An Abuja-based business man, Mr Rowland Achi, expressed concern that the national carrier could not come up, now, to give the nation a brand new airline that would stand the test of time.

Achi called on the minister to come out and explain to Nigerians what the challenges were and engage some Nigerian businessmen and women that had the financial wherewithal to invest in the project.

According to him, running to foreign investors at the onset could be responsible for the failure.

A civil servant, Mr Paul Audu said it was honourable, on the part of government, to suspend the project instead of deceiving Nigerians by using it to campaign for 2019 genetal elections.

Audu, however, urged government not to kill the idea of having a national carrier, considering the resources it had so far spent on the project.

The minister had in on July 18, unveiled the name and logo of the airline named, ‘Nigeria Air’ at the Farnborough Air Show in London.

He had announced that the airline would commence operation in December with an initial capital of 300 million dollars.

According to Sirika, the airline will be private sector driven with government controlling only 10 per cent of the equity.