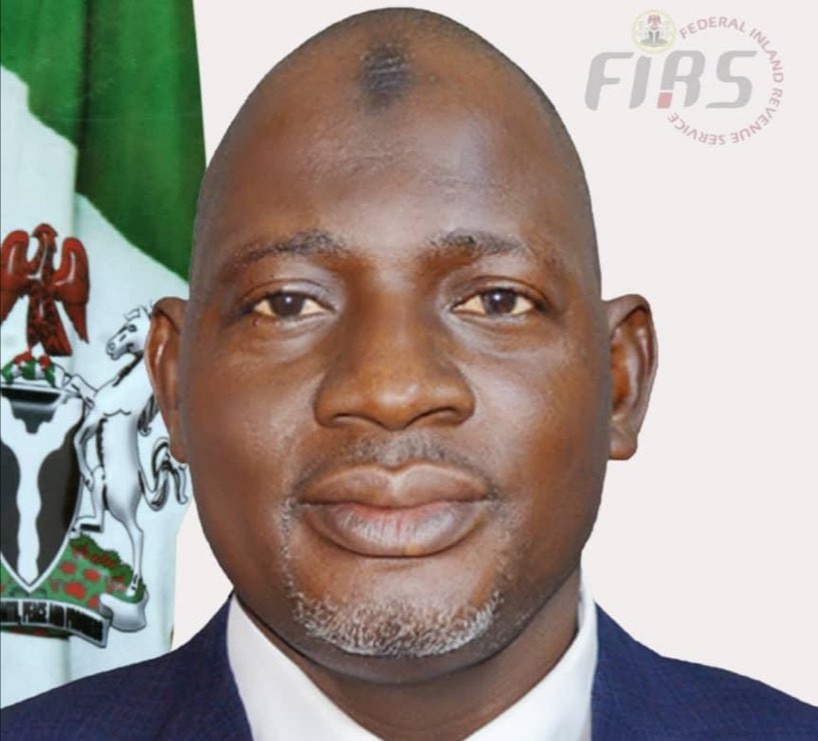 The Federal Inland Revenue Service has decried a systemic abuse of the pioneer incentive scheme instituted by the Federal Government, which has led to tax revenue leakages for the three tiers of government.

The Service stated this on Wednesday during a courtesy visit to the Executive Chairman, Mr. Muhammad Nami, by State Commissioners of Finance, at the Revenue House, headquarters of the FIRS in Abuja.

Consequently, the FIRS according to a statement issued by the
Director, Communications and Liaison Department, Abdullahi Ahmad, vowed to plug this tax revenue leakage in order to generate more revenue for the three tiers of government.

Coordinating Director, Tax Operations Group, FIRS, Mr Femi Oluwaniyi, who expressed appreciation to the state commissioners of finance for their support so far in revenue generation for the Federation, decried the indiscriminate tax waivers and incentives granted to undeserving companies, which he stressed has impacted negatively on revenue generation.

Oluwaniyi disclosed that the FIRS has discovered that pioneer status certificates had been issued to companies that were not pioneers of their fields in the real sense, hence undeserving of such status.

He stated that this development has led to loss of considerable tax revenue to the three tiers of government.

However, the FIRS hinted that it was auditing its findings with a view to pressing for the cancellation of pioneer certificates issued to undeserving companies in violation of the law.

The FIRS stated that pioneer status otherwise granted outside the law would not enjoy tax relief regardless of the certificate issued to them.

The Service also stated that owners of such certificates would be requested to regularize their tax positions otherwise sanctions shall apply in accordance with the law.

Earlier, Nami stated that tax revenue accounts for nearly 70 let cent of what was shared at the last FAAC meeting and lauded the collaboration between the Service and the State Commissioners of Finance.

He described the collaboration as vital to bringing about the much needed increase in tax revenue.

The FIRS Boss said without this collaboration, it would be difficult for government to meet its obligations to the citizenry in such areas as infrastructure development and salary payment, which could lead to social dislocation.

The Executive Chairman emphasised the need to diversify the economy in order to create more sources of taxable income and increase tax revenue for the nation.

He charged the states to focus on other forms of taxes like the Stamp Duty which he described as “the black gold” which has been ignored before now.

He also charged all Ministries, Departments and Agencies to scrupulously deduct Withholding Tax from contracts at point of payment.

Nami also solicited the states’ support in terms of taxpayer sensitization campaigns and education, stating that rental obligation was incomplete without the payment of Stamp Duties.

He emphasised that if these initiatives were pursued at both local and state levels, more revenue would be generated.

Team lead of the delegation and Benue State Commissioner of Finance, Mr David Olofu, congratulated Nami on his well-deserved appointment and on his accomplishments in office so far.

Olofu assured that the states were looking forward to working closely with FIRS in order to generate more tax revenue for the country.

FIRS To Go After Taxpayers For Defaulting On VAIDS Scheme