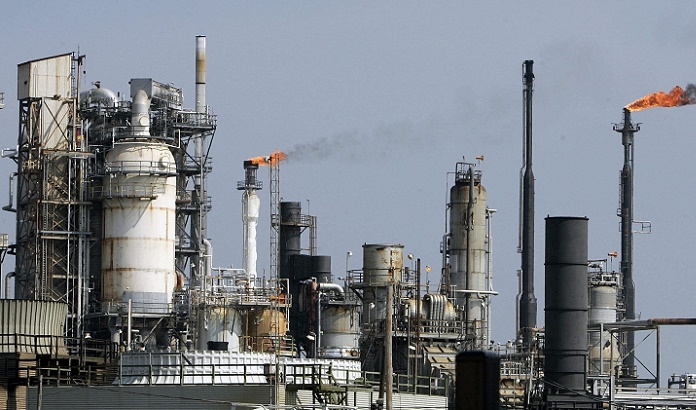 Nigeria have reclaimed its position as Africa’s largest oil producer, after falling down the pecking orders in September 2016.

The Southern African nation had led the continent’s oil producing countries with its 1.7 million barrels of crude oil a day, well above Nigeria’s 1.5 million barrels per day, for seven straight months.

According to the December 2016 Monthly oil Market report (MOMR) of the Organization of Petroleum Exporting Countries (OPEC), Angola’s output dipped towards the end the year with Nigeria’s production rising 500,000 barrels per day.

Angola’s fall in output was largely due to the planned production cut agreed by OPEC and non-OPEC producers, which officially commence from 1 January 2017. The country is expected to cut about 78,000 barrels per day (bd) of its production in the agreement which was sealed in late 2016. Nigeria was excluded from the cut.

Reduced attacks on Nigeria’s oil facilities in the Niger Delta by Militants, also contributed to the country’s rise in crude oil production.

“A new OPEC-14 production target of 32.5mb/d as per 1 January 2017 represents a reduction of around 1.2mb/d from October production levels,” said OPEC’s December MOMR.

You Can’t Fight Corruption By Fighting Only A Few, CAN Blasts Buhari

‘This Is Tragedy, We Are In Shock’ – OPEC Reacts To…