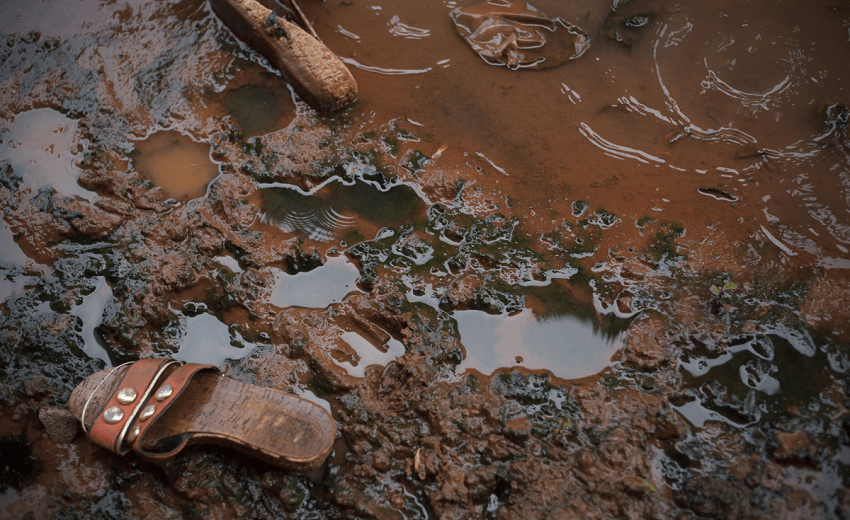 Nigeria has been ranked third in the list of list of countries with the highest estimated number of cholera cases globally after India and Ethiopia.

Nicole Hurtubise, WaterAid Canada’s Chief Executive officer, said: “The fact that this preventable disease still affects 2.9 million people every year and kills 95,000 people is inconceivable. Cholera can be eliminated with simple things we already know work. By providing people with clean water and decent sanitation, we can win the war against cholera and leave this deadline disease behind forever.”

On Thursday, October 4, the WHO”s Global Task Force for Cholera Control (GTFCC) will launch ‘The War to End Cholera – A Global Roadmap to 2030’ with a goal to reduce cholera deaths by 90 per cent and eliminate the transmission of the in up to 20 countries by 2030.

The strategy document states that “As global cases of cholera soar following recent outbreaks in Yemen, Nigeria, Haiti and the Democratic Republic of Congo, it’s more important than ever to eliminate the threat this preventable disease poses with the tools we know work – including clean water, and decent sanitation and hygiene (WASH).”

Counting the cost, WaterAid notes that; “Cholera not only has a huge human cost in terms of the number of lives lost, it also inflicts a huge economic burden on countries.

“On average cholera costs the world an estimated $2 billion per year in treatment and hospitalisation as well as the related loss to productivity.

“Cholera is persistent, and outbreaks often occur in the same geographical areas demonstrating that current strategies aren’t controlling it.

“Most efforts to control cholera currently focus on emergency response to outbreaks, including household water treatments and temporary water, sanitation and hygiene services in cholera treatment centres. This costs an estimated $5 to $10 US per person.8

“While this reduces the number of cases and deaths, it doesn’t prevent the outbreak of the disease in the first place, often because the worst affected areas don’t have long-term access to clean water, decent toilets with hygienic waste disposal, and good hygiene practices including handwashing with soap.”

Cholera still affects more than 40 countries across the globe

There are 2.9 million cholera cases each year and as many as 95,000 deaths

Globally 844 million people still lack basic access to drinking water, and 2.4 billion are without a decent household toilet, potentially exposing them to a range of water-related diseases including cholera.

Cholera costs the world an estimated $2 billion per year in treatment and hospitalisation and the related lost productivity.

Ensuring communities have long-term, sustainable access to clean water, decent sanitation and hygiene may cost as little as $40 per person.

NIGERIA: No Link Between Gay Sex And Monkeypox Cases – NCDC