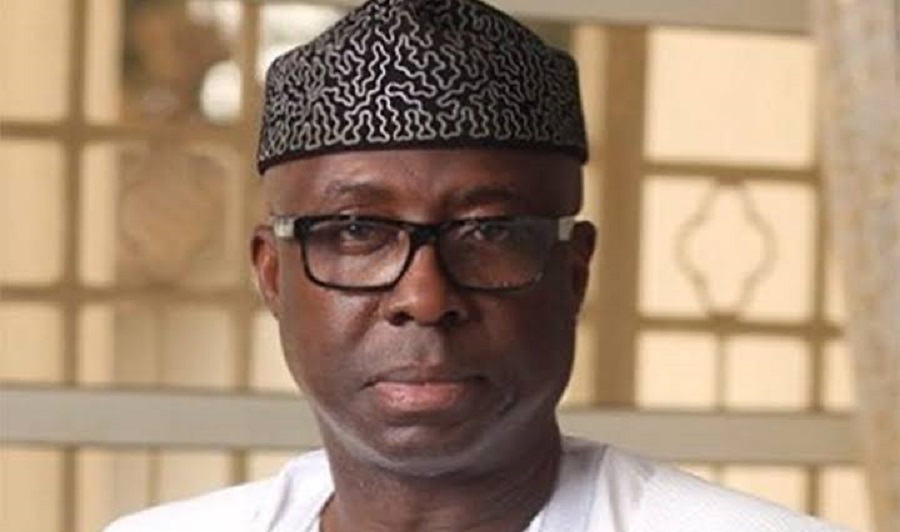 The Minister of Industry, Trade and Investment, Adeniyi Adebayo has said that Nigeria is ready to host the upcoming 16th edition of the Africa Cashew Alliance Conference (ACA), starting from 16th September 2022.

He said this during the inauguration of the Local Organizing Committee in Abuja.

The Minister said the purpose of the conference is to have a sustainable African Cashew Industry for African Growth and Development.

He added that “Africa Cashew Alliance was established in 2006 as an Association of African and International Businesses (AIB) with interest in promoting a global competitive cashew industry.”

The Minister stated further that ACA currently has about 130 members who represent all aspects of Cashew Value Chain Production with a vision to achieve a sustainable African Cashew Industry that delivers the product globally.

‘’Cashew, as you know, is an important commodity with high potential and the prospect of providing and supporting the means of livelihood for hundreds of thousands of people across the globe, especially African producing Countries,” he added.

He emphasized that hosting the conference would help Nigeria to be very functional and support hundreds of thousands of Small and Medium Entrepreneurs (SMEs) that include; farmers, processors, logistics and suppliers, traders, and exporters of the product in the Country.

The Minister advised the LOC to liaise and work closely with the Secretariat of the African Cashew Alliance (ACA) in the planning and implementation of various activities toward a successful hosting of the 16th ACA Conference.

Responding, the National President of the National Cashew Association of Cashew of Nigeria (NCAN) and Co-Chairman of the LOC, Ojo Ajanaku stated that since the inception of the Alliance in 2006, the conference has become the flagship event of the cashew industry in Africa and beyond.