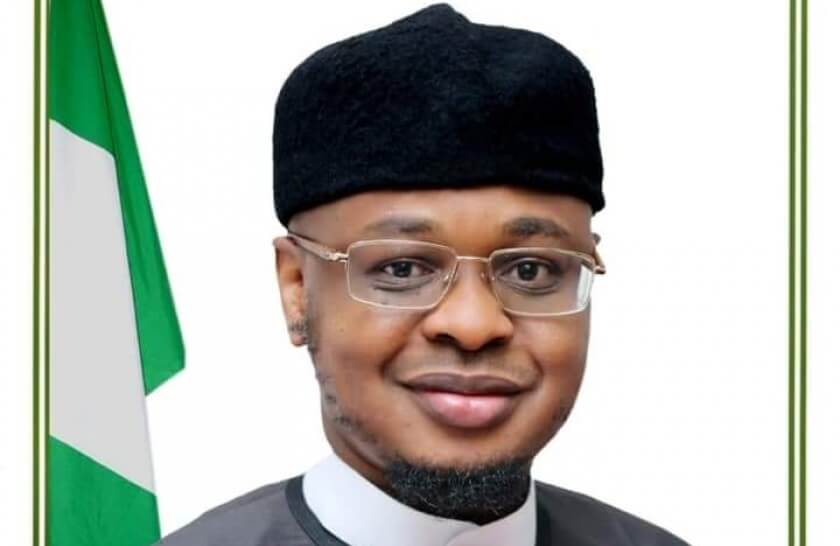 Since terrorists propagate their ideologies and recruit members through social media, the military can win the war against insurgency in the north east by embracing technology that allows them to analyze data set that will ensure tracking of terrorists.

The Ministry of Communications and Digital Economy disclosed this in a tweet on Tuesday.

The Minister, Isa Pantami, who spoke at the Nigerian Army Resource Center, Abuja said that technological exploration would help the military to study the insurgents’ behavior and interactions online, thereby defeating their tactics.

He also stressed that terrorists, overtime, use the social media to practically spread violence in Nigeria and instill fear in people

“It is evident that terrorists are exploiting social media, encrypted communications and the dark web to spread propaganda, recruit new followers and coordinate attacks,” he said in the tweet.

According to him, military forces across the world have long discovered that technology is core in defining military might, adding that most of them use Big Data Analytics,  Internet of Things (IoT); Robotics; Machine Learning,  and Artificial Intelligence (AI) to ward off terrorist attacks.

He also warned that the rapidly evolving phenomenon requires the use of innovative approaches to counter and prevent terrorism and extremism, with the development of new and emerging technologies.

A United Nations reports had also said that the use of the Internet for terrorism purposes is a rapidly growing phenomenon, requiring a proactive and coordinated response from Member States.

But unlike the insurgents who use social media to spread propaganda, the UN advises the military as well as governments to keep sending counter-narratives with a strong factual foundation through online discussion forums, images and videos.