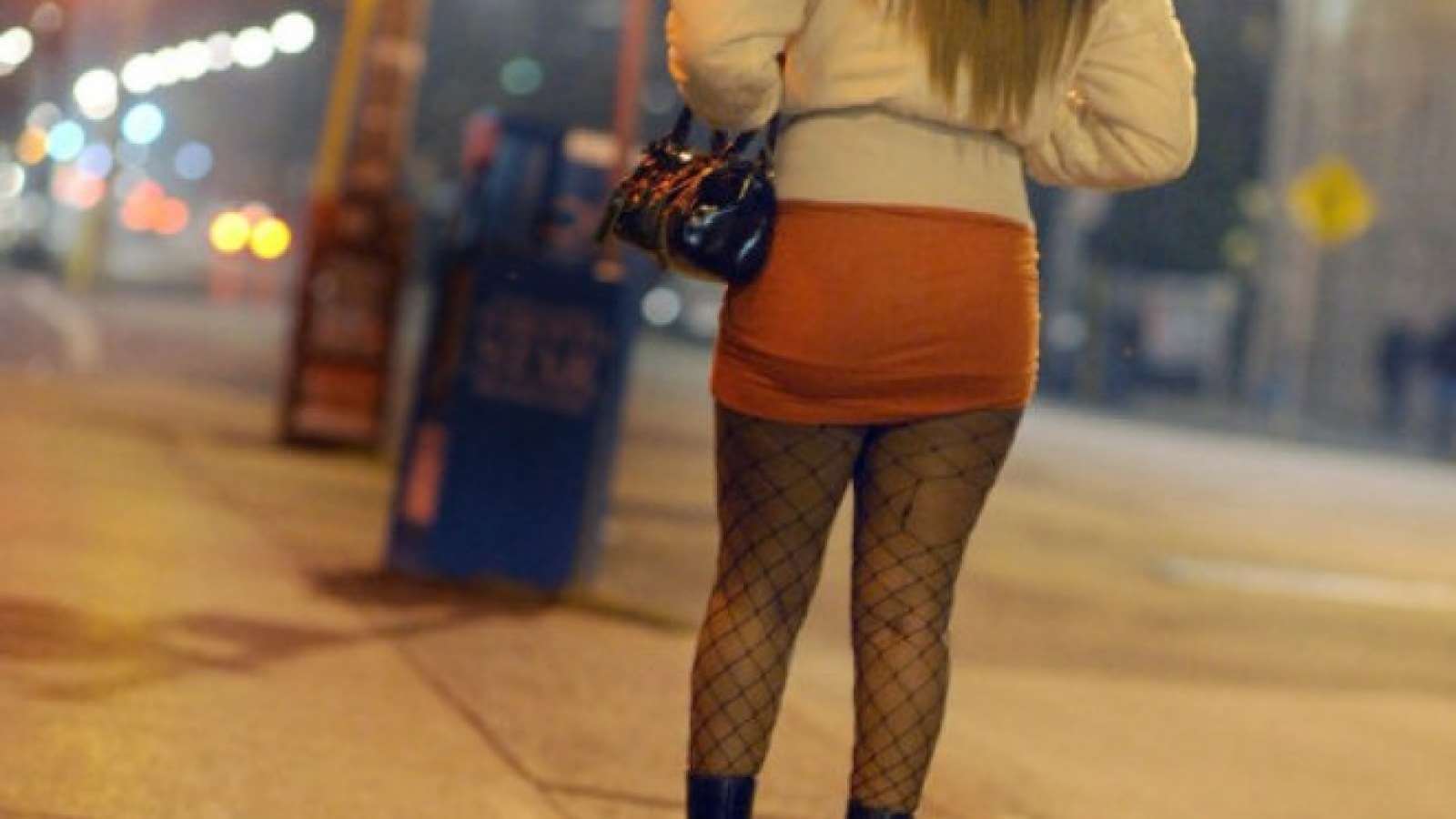 A Nigerian prostitute simply identified as Benedicta has been murdered by an Italian man, Leopoldo Scalici, who engaged her services over the weekend.

Scalici, 41, was said have killed Benedicta and dumped body in a ditch for allegedly failing to satisfy him after they both had sexual intercourse.

Italian news website Modena Today reports that the suspect picked up the Nigerian prostitute on the streets of Modena Nord in Italy’s Emilia-Romagna region.

PATHETIC: Nigerian Murdered In Italy Was Killed With Crutches He Used To Walk, Says NIDCOM

But an argument reportedly broke out between Scalici and Benedicta after a sexual intercourse, leading to the former striking the prostitute with a heavy object on the head and face.

According to the report, it was due to Benedicta’s failure to sexually satisfy Scalici that resulted to him hitting her and eventually killing her.

The suspect, who is currently in detention, was said to have voluntarily confessed the act to the Italian police.