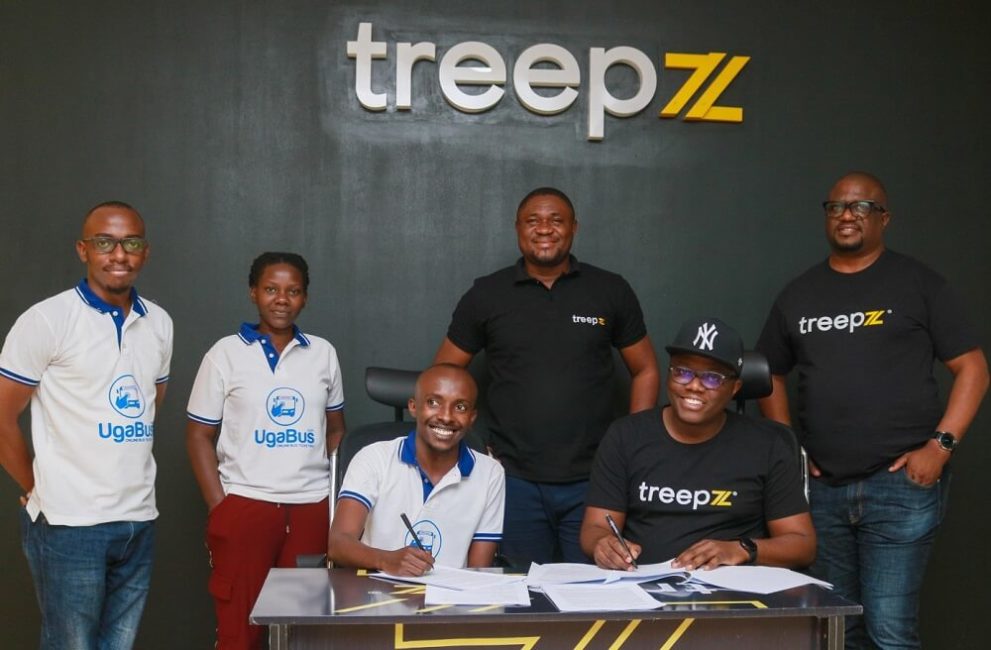 Formerly Plentywaka, the Lagos based company had earlier raised $1.3m to help the acquisition of Stabus Ghana.

As part of the seed round, Treepz extended the funding by $1.5m which helped it acquire the Ugandan inter-city bus operators. The company has closed the seed round raising a total of $2.8m.

Onyeka Akumah, Treepz CEO had hinted THE WHISTLER of its next move into the Uganda market.

The company’s acquisition of Ugabus is its first taste of the East African market.

Akumah had told THE WHISTLER that Treepz is working on building the continent’s largest share-mobility platform driven by technology.

Treeepz is also eyeing to expand to Toronto where it has serious backing.

Ugabus will be renamed Treepz Uganda on December 1 as the company currently has 70 per cent of all the country’s bus operators on its platform, Akumah told Techcrunch.

The customer base of Ugabus is around 50,000 people using the service to travel between cities in Uganda.

Treepz CEO said, “We’ll be able to service most of the major cities in Uganda, but the good thing about East Africa is they have very seamless borders between the countries. So, it’s easy to move from Uganda to Rwanda, Uganda to Tanzania, Tanzania to Burundi, and so forth.

“The plan is to extend into Tanzania and Burundi first. Those are places we will pay attention to next year. We are also really interested in Ethiopia. So the same thing we were doing with Ghana, across Ghana to Togo and Benin from Nigeria for the West African region. So next year, we will consolidate our positions in East Africa and West Africa and start collapsing into sub-Saharan Africa.”

“The development of public transportation is essential in African countries where urbanization is advancing.”

Plentywaka Gets Backing From Techstars, Plans Expansion To Canada