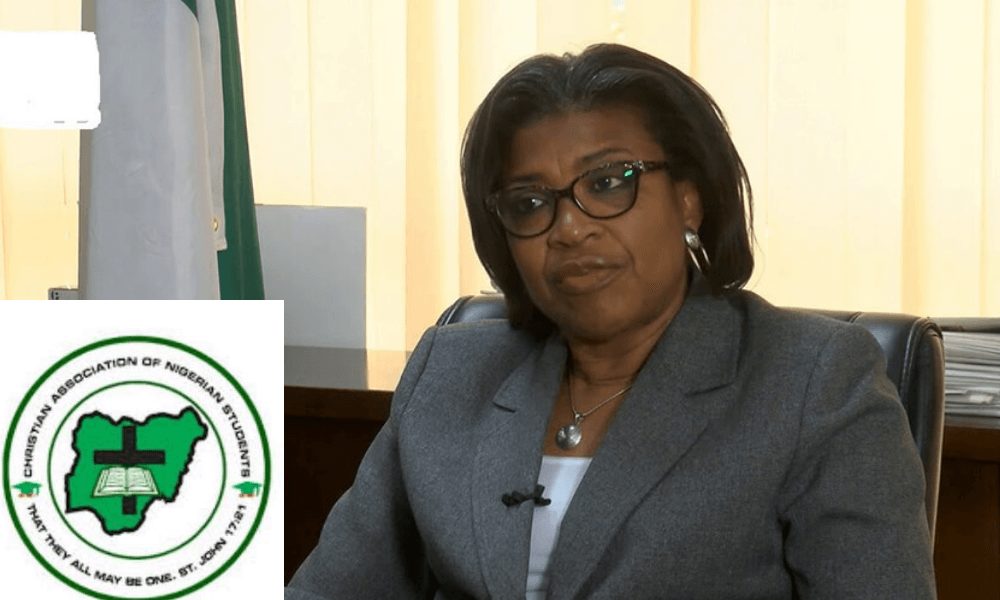 Nigeria’s Debt Management Office has said that all Sovereign Sukuk funded projects were labelled to dismiss the rumours of the government’s Islamisation agenda.

Oladele Afolabi, the Director, Portfolio Management Department made the explanation while speaking as a panelist at the NGX Capital Markets Conference held on Tuesday in Abuja.

A Sukuk is a non-interest financial instrument which is similar to a bond but it complies with Islamic religious law commonly known as Sharia.

Nigeria floated its first Sukuk in 2017, but it was greeted with criticism from Christian groups.

The Christian Association of Nigeria (CAN) had opposed the issuance of Sukuk, saying the instrument was a breach of the religious neutrality of the government.

The then Minister of Finance, Mrs. Kemi Adeosun, had advised Nigerians to disregard the claim by the Christian body.

The proceeds were channeled into the rehabilitation and construction of 97 road projects across the six geopolitical zones.

The DMO is planning to raise another Sukuk for an expected amount of N200bn to N250bn to finance critical road projects across the country.

Afolabi who stood for the Director-General of the DMO, Patience Oniha, said Nigerians are no longer averse to the Islamic financial instrument.

“That first year, there were issues about normal Nigerian conversation that the government wants to Islamise Nigeria and all that.

“The general approach to government borrowing is that the government is borrowing too much. But what started to change from the second year was we got the contractors to label the projects so everywhere you are passing, you are seeing ‘this road was funded by Sukuk.

“And when people saw that we were not just borrowing, but it was a borrowing that was linked to the development on the ground, the next year we saw a high level of subscription and last year, we offered N150bn and we got N260bn.

“So people have accepted Sukuk because they can see the Sukuk as a driver of infrastructure. Like you travel for Easter or you are going for Christmas and you are seeing a new road and you are seeing that this road is funded by Sukuk”

Meanwhile, the Director General of the Securities and Exchange Commission, Mr. Lamido Yuguda said the capital market of every nation plays a strategic role, not only in allocating scarce resources, but in harnessing the huge investment opportunities in agriculture, infrastructure, oil and gas, natural resources as well as in other sectors of the economy.

He said, “Nigeria like most other countries in the world experienced weak growth in their economies as a result of the impact of the Covid-19 pandemic.

“To sustain this trajectory, overcome some of the negative impact of the pandemic and achieve the objectives of the developmental plans of the government, the capital market needs to continuously produce innovative products, platforms and processes.

“Innovation plays a critical role in the development of any capital market as it increases the markets’ chances of reacting to changes, and enables discovery of new opportunities”.

Yuguda disclosed that the International Organization for Securities Commission (IOSCO) acknowledges that the use of technological innovations by market operators could potentially create significant efficiencies and benefits for firms and investors.