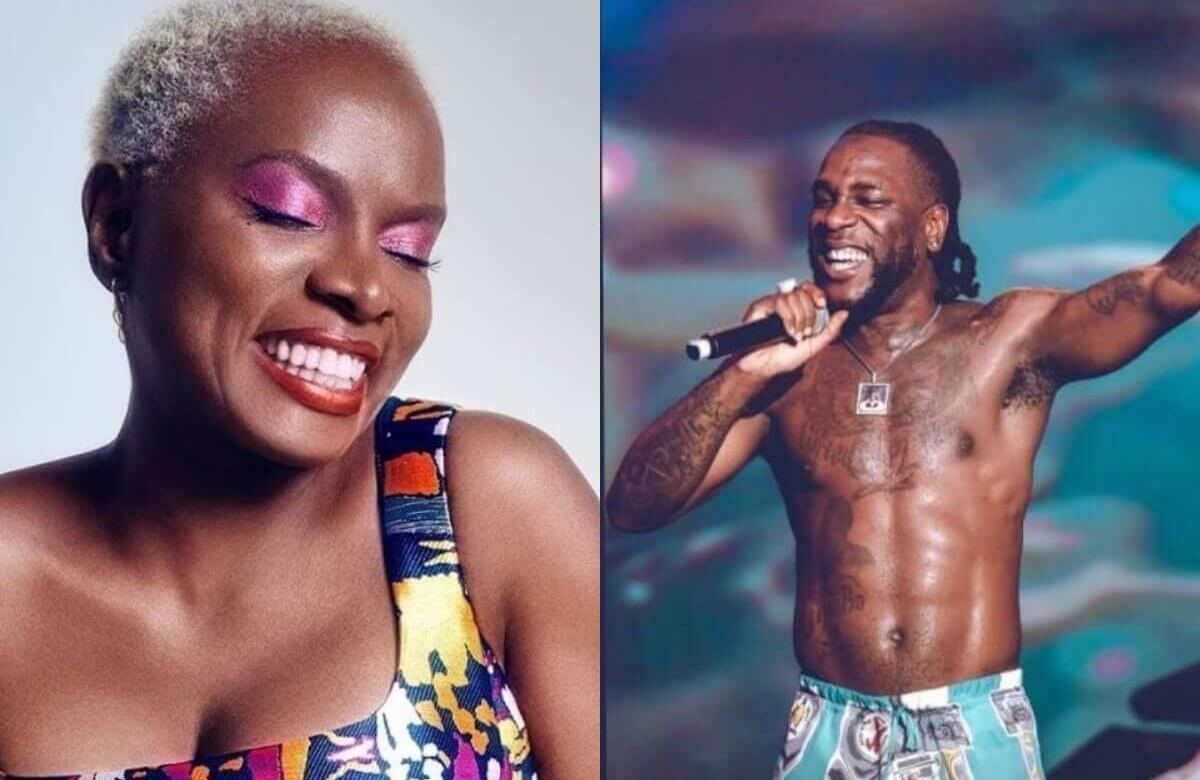 Kidjo was announced the winner of the ‘Best World Music Album’ category at the the 62nd Grammy Awards held at the staples centre in Los Angeles in the early hour of Monday.

Angelique Kidjo who won the award for her album “Celia”, dedicated the award to Burna Boy.

Other nominees in the category are Altin Gun, “Gece”, Bokante & Metropole Orkest conducted by Jules Buckley, “What Heat”, and Nathalie Joachim with Spektral Quartet, “Fanm D’Ayiti”.

A twitter user said in reaction: “You are a superstar, the AFRICAN GIANT  As a Nation we are proud of you. You have done us well and your family. This Grammy Award? We are going to have it someday. Proud Proud Proud of you Burna.”

Below are other reactions from fans.

How To Look Sexy- Stella Damasus

Why Is Buhari Still Keeping The Service Chiefs?